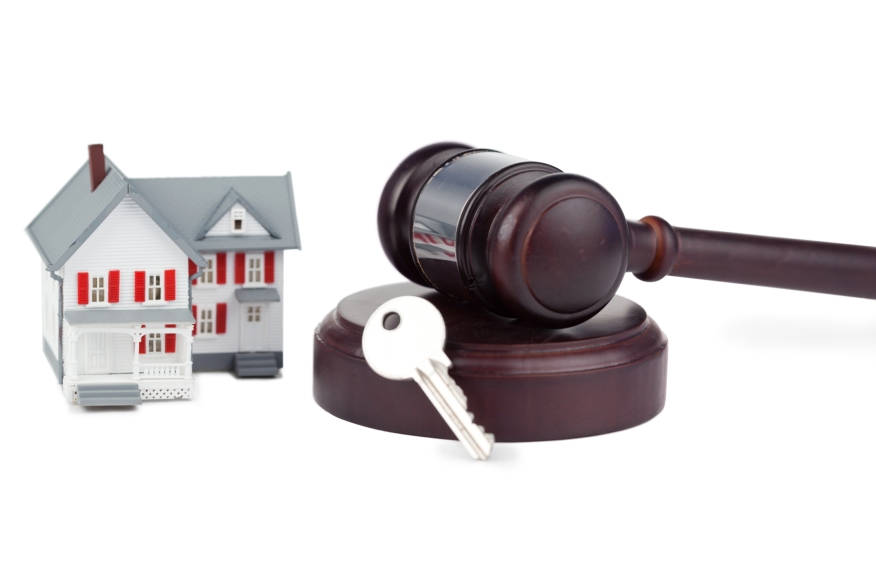 The number of yearly apartment evictions in 2014 reached the lowest level in five years, according to a new analysis by TransUnion SmartMove. 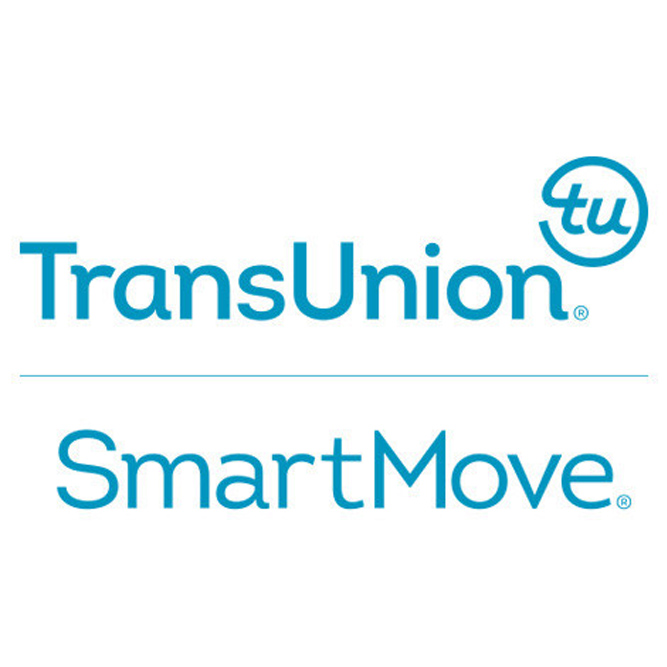 Approximately 3.41 million evictions records were recorded by TransUnion in 2014, slightly below the 3.43 million evictions recorded in 2009. The average eviction amount remained steady in 2014, rising slightly from $1,685 in 2013 to $1,698 at the close of 2014. Average eviction amounts include eviction-related expenses, which include maintenance fees, lost rent, court costs, filing costs and judgment costs. Eviction costs have been steadily declining since they reached their high mark of $1,815 at the end of 2010.

“While the number of evictions peaked in 2011, our data show a continued drop in evictions records every year since,” said Jason Norton, vice president of TransUnion’s rental screening solutions group. “Our data indicate tenants are in a position to better manage their finances and also suggest landlords are using risk management tools—such as evictions and criminal reports or credit histories–to make informed leasing decisions.”

A comparison of the nation’s metropolitan areas found that major markets experienced declines in number of evictions. While Chicago experienced a large decline (-12.3%) in evictions, New York remained relatively steady (-3.3%). The cost of evictions in these markets fluctuated, with Dallas (+4.4%) and New York (+3.0%) experiencing increases. Chicago (+1.6) had the smallest year-over-year filing amount increase of the major U.S. metropolitan areas.

“The continued decline in evictions records in the largest U.S. metro areas is a promising indication for the rental environment, particularly for independent landlords who may have one or two properties,” said Norton. “Smaller, independent landlords often feel the impact of the costs of evicting tenants more than property management companies, which have a large portfolio to absorb the shock.”