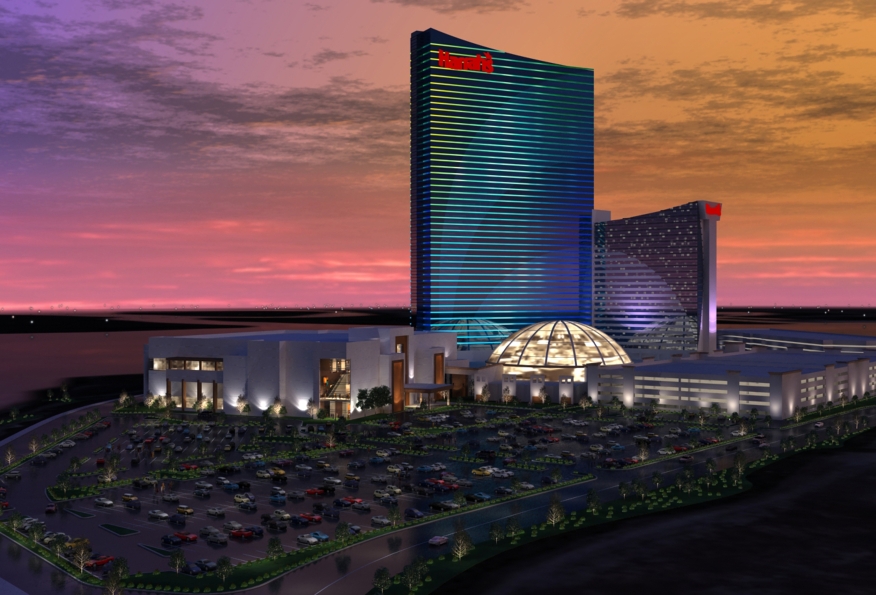 Both the Northeast Mortgage Brokers & Professionals Conference, set for Monday-Thursday, Sept. 28-Oct. 1, 2015, and the Regional Conference of Mortgage Bankers Associations, set for Sunday-Thursday, March 13-17, 2016, will be held at the new $125.8 million Harrah's Resort Waterfront Conference Center in Atlantic City, N.J.

“The goal is to create a kind of space for business meetings—distinct from conventions and trade shows—that now only exists in places such as Orlando, Dallas, and Las Vegas,” said Michael Massari, a Caesars senior vice president in an article on Philly.com.