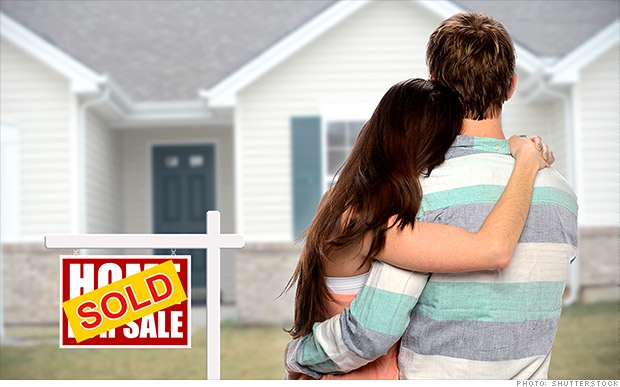 The concern that excessive student loan debt is hampering homebuying among Millennials appears to be overstated, according to a new TransUnion study that determined student loan obligations are not preventing the 18- to 29-year-old demographic from being able to access and repay mortgages and other consumer credit products.

According to TransUnion data, the percentage of consumers ages 20-29 with a student loan grew from 32 percent in 2005 to 52 percent at the end of 2014, while student loan balances increased from $589 billion in the first quarter of 2010 to $1.1 trillion in the first quarter of this year. But in its new report, TransUnion concluded that Millennials that in only three to six years, consumers in their twenties that carry student loan repayments have generally been able to pass similarly-aged consumers without a student loan in overall loan participation rates on mortgages, auto loans and credit cards.

The study also noted that that in the years after they start repaying student loans, those consumers have similar new mortgage activity to their peers without student debt—as well as higher new auto and credit card open rates.

“Going to school impacts young consumers' access to credit; while in school, students may be less likely to have a job and generate the income necessary for loan approval,” said Steve Chaouki, executive vice president and the head of TransUnion's financial services business unit. “However, most catch up once they leave school-and their ability to catch up has not changed over the past decade. Our study demonstrates that consumers in their 20s with student loans in repayment—that is, once they finish school—are, in fact, able to access credit at levels similar to or better than their peers who do not have student loans.”