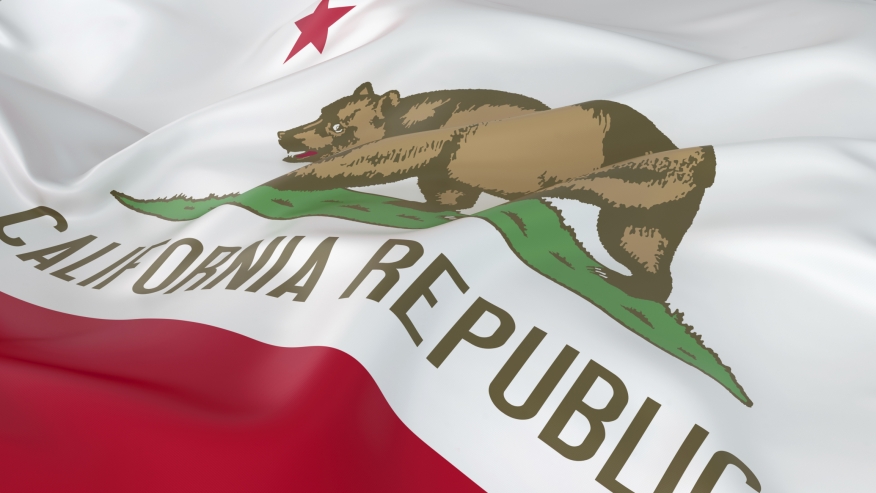 Affordability in California homeownership improved during the first quarter of this year, according to the latest Traditional Housing Affordability Index (HAI) data released by the California Association of Realtors (CAR).

Across the state, 17 regions experienced improvements in housing affordability while nine had declines and two were unchanged. Compared to one year ago, 11 regions had improvements, 12 had declines, and six held steady.