Single-Family Home Sales Up in April 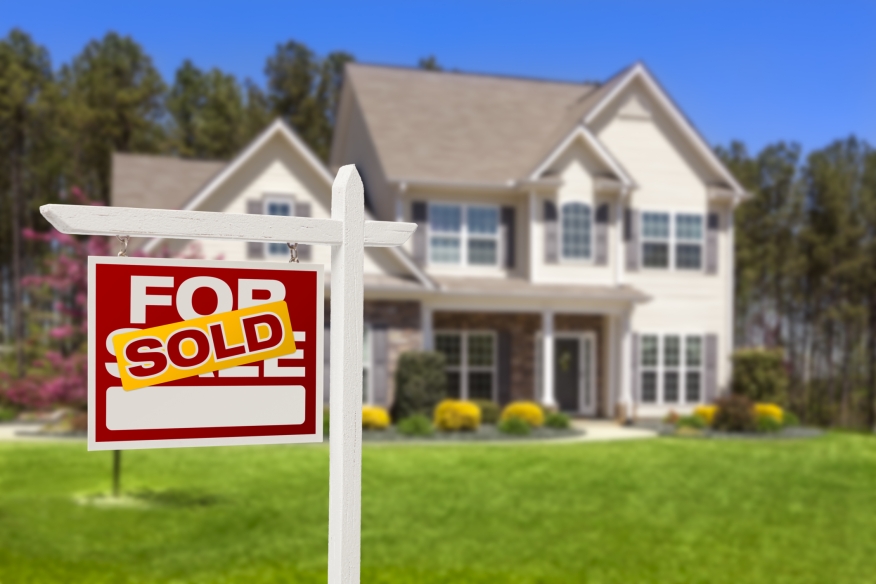 Single-family housing sales took off in April, according to new data from the U.S. Census Bureau and the U.S. Department of Housing & Urban Development (HUD).

April’s median sales price for new houses was $297,300, while the average sales price was $341,500. The seasonally adjusted estimate of new houses for sale at the end of last month was 205,000, which represents a supply of 4.8 months at the current sales rate.