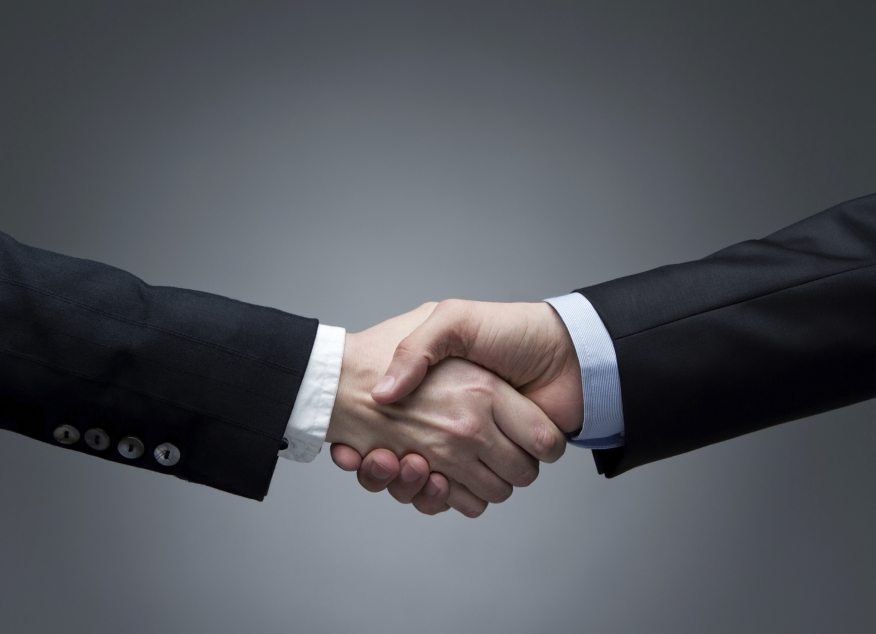 Green Bay, Wis.-based Associated Bank has announced that it will provide approximately $200 million in residential mortgages to predominantly African-American and Hispanic communities in three states over the next three years as part of a settlement of federal charges that allege racial discrimination in lending.

The Milwaukee Journal-Sentinel reports that Associated Bank disclosed that the U.S. Department of Housing & Urban Development (HUD) accused the financial institution of disproportionately denying mortgage applications from minority customers between 2008 and 2010, and that it “underserved” predominantly minority neighborhoods. Although Associated Bank has denied that it engaged in discriminatory lending, it will provide home loans with reduce interest rates, down payments or closing costs in predominantly minority areas of Wisconsin, Illinois and Minnesota.

“Associated is pleased to have concluded these discussions and will fully comply with the agreement,” said Philip B. Flynn, the bank’s president and chief executive officer. “Doing so aligns with our ongoing commitment to our customers and communities where we do business. We agree with HUD that we can improve our performance in some of the communities and neighborhoods we serve. We remain committed to the promotion of homeownership and lending in those areas.”

As of this writing, HUD made no formal statement on the allegations against the bank or the terms of the settlement.