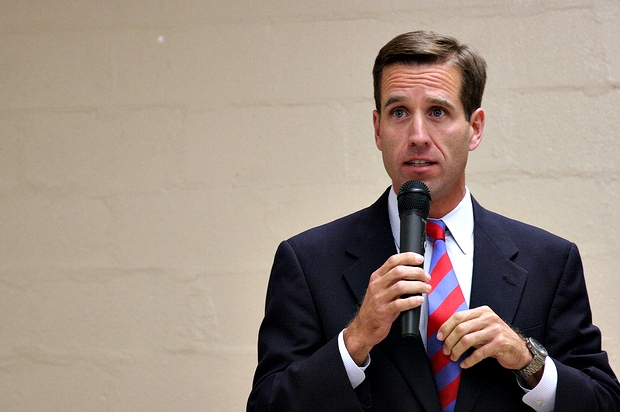 Much of the news focus following Saturday’s death of Beau Biden from brain cancer at the age of 46 focused on his strong relationship with his father, U.S. Vice President Joe Biden, and his leadership role in Delaware politics, where he served two terms as attorney general and was reportedly considering a 2016 run for governor. But overlooked in this news coverage was Biden’s prominence in bringing lawsuits and negotiating settlements with mortgage industry companies in the aftermath of the 2008 financial crash.

As attorney general, Biden was credited with bringing approximately $180 million in mortgage-related settlements to the state of Delaware. He played a key role in negotiating what became known as the National Mortgage Servicing Settlement involving 49 states and the major financial institutions, and also sued companies including Lender Processing Services (LPS) and MERSCORP Holdings for this respective impact on Delaware homeowners (both companies reached out of court settlements with Biden). As a captain in the Delaware National Guard and a Bronze Star-winning Iraq war veteran, Biden was also sensitive to mortgage companies violating of the Servicemembers Civil Relief Act (SCRA), and he testified before the U.S. Senate in June 2012 to ensure that military personnel did not fall victim to unscrupulous lenders or servicers.

In a statement issued by his office last August, Biden insisted that his litigation against the mortgage industry ensured that justice would be served against those that wreaked havoc with the economy, and he promised that he would continue to target the financial services industry.

“The mortgage crisis wrecked our economy and devastated families and neighborhoods throughout Delaware and the nation,” Biden said. “We cannot allow the mortgage crisis to be a man-made disaster for which there is no accountability. The funds we have secured in these settlements are being put to work helping thousands of Delaware families avoid foreclosure, strengthening communities hit hard by the fallout from the housing crisis, holding banks accountable and reimbursing government losses. Our work is not done.”