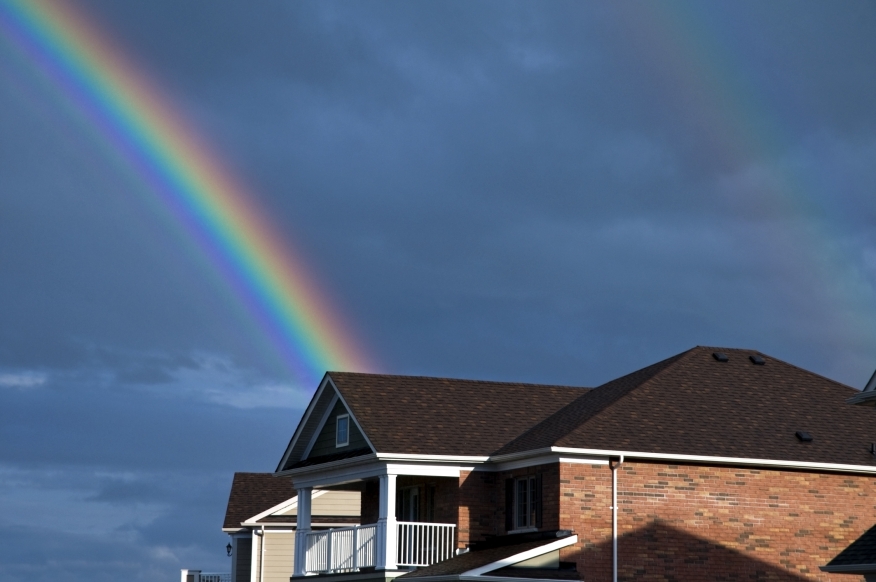 In perfect timing with June’s Gay Pride Month, Trulia has released new data that shows neighborhoods with a significant gay male population tend to carry some of the highest home prices.

“Over the last three years, home prices in gay male neighborhoods have grown by an average of 23 percent,” said Ralph McLaughlin, housing economist at Trulia.

McLaughlin pointed out that since there is no Census Bureau data related to sexual orientation, the number crunching for this particular research had distinctive borders.

“To do this, we calculated the share of households that are same-sex male couples and same-sex female couples in every ZIP code in America using the 2010 Census,” McLaughlin continued. “Focusing on just the top 10 ZIPs with the highest concentration of same-sex male and same-sex female couples, we then calculated the median price per foot of homes for sale in each ZIP code on Trulia as of June 1, 2015 and compared it to June 1, 2012 to find out how prices have changed, both over time and relative to their metropolitan area.”

While acknowledging that many of the so-called “gayborhoods” are located in markets that have higher than average housing prices, the communities within these markets that have a substantial LGBT population usually carry more expensive housing expenses.

In dissecting the demographic, McLaughlin found that neighborhoods with a large lesbian presence are pricier than those that have a large gay male community.

McLaughlin credited the disparity by noting that “gay women couples are 2.4 times as likely to have children than gay men couples, so it could be that gay women seek up-and-coming neighborhoods with good schools to raise their children.”