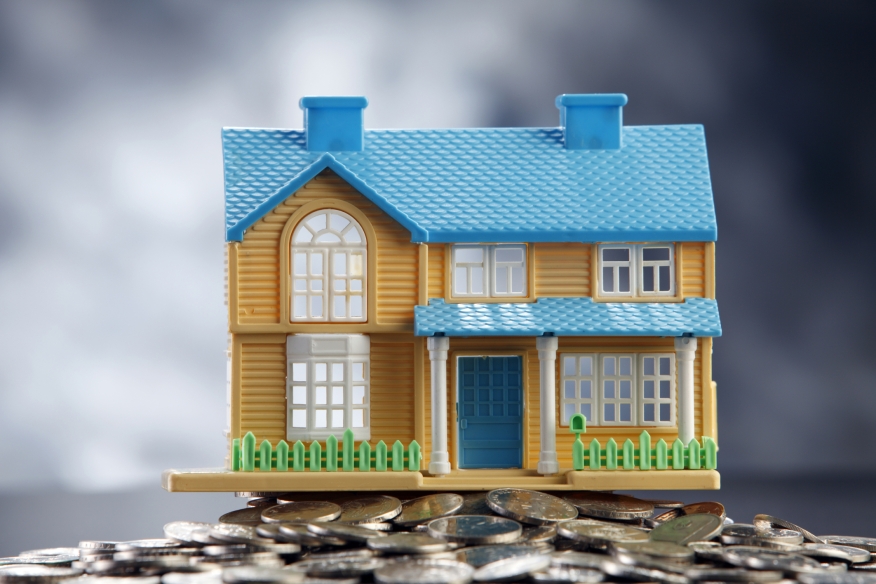 Last year, FHA amended its HECM policies to allow for the deferral of foreclosure, or ‘due and payable status’ for certain Eligible Non-Borrowing Spouses for case numbers assigned on or after Aug. 4, 2014. Mortgagee Letter 2015-15 allows lenders to offer similar treatment for eligible HECMs and Eligible Non-Borrowing Spouses with FHA case numbers issued before Aug. 4, 2014.

Under FHA’s revised policy, lenders will be allowed to proceed with submitting claims on HECMs with Eligible Surviving Non-Borrowing Spouses and Case Numbers assigned before Aug. 4, 2014 in accordance with the terms of the mortgagee letter by:

►Electing to assign the HECM to HUD upon the death of the last surviving borrower, where the HECM would not otherwise be assignable to FHA solely as a result of the death of the borrower. (The Mortgagee Optional Election Assignment)

►Allowing claim payment following sale of the property by heirs or estate; or

►Foreclosing in accordance with the terms of the mortgage, and filing an insurance claim under the FHA insurance contract as endorsed.

“As the national voice of the reverse mortgage industry, NRMLA appreciates today’s guidance from HUD that resolves longstanding concerns about the responsible treatment of non-borrowing spouses," said Peter Bell, president of the National Reverse Mortgage Lenders Association. "This issue has perplexed homeowners, lenders, and housing counselors for years and it is a relief to have clarity.”

By electing the Mortgagee Optional Election Assignment (MOE), lenders will be permitted assign an eligible HECM to HUD despite the death of the last surviving borrower and regardless of the loan’s unpaid principal balance. Following the death of their borrowing spouse, non-borrowing spouses may remain in their home under the following conditions:

►The lender or servicer agrees;

►The reverse mortgage was assigned an FHA case number prior to Aug. 4, 2014;

►They are current in making timely tax and insurance payments;

►They maintain the property under the terms and conditions of the HECM;

►They have, or are able to obtain, within 90 days following the last surviving borrower’s death, good, marketable title to the property or a legal right to remain in the property for life; and

►They meet all other terms and conditions of the original mortgage contract.