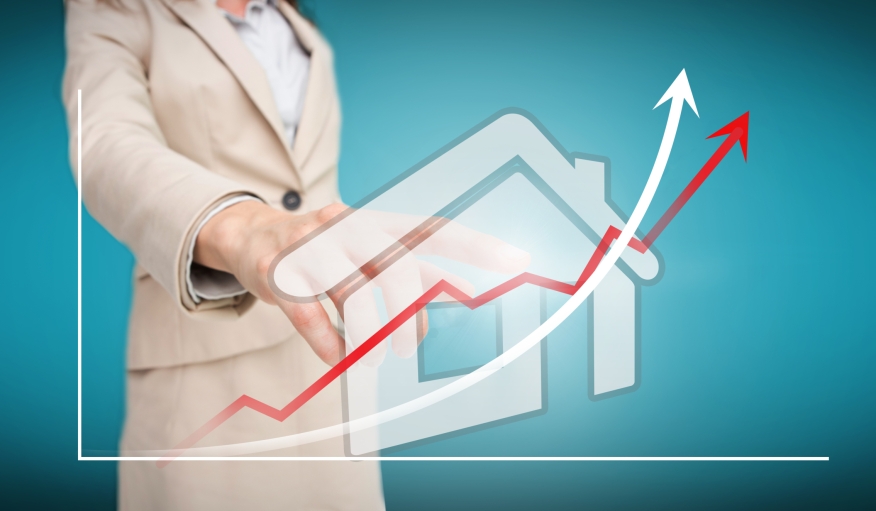 This year’s edition of the Wells Fargo/Iposos Public Affairs Survey, "How America Views Homeownership” found 65 percent of respondents viewing homeownership as a dream come true, while 72 percent believed this is a good time to buy residential property. However, two-thirds of respondents were under the belief that “very good credit score” was needed for a home purchase, with 45 percent identifying a credit score of over 780 as meeting that prerequisite.

But that not should be seen as a dream killer: 37 percent of African-Americans and 31 percent of Hispanics said they’re considering buying a home in the next two years, compared to 17 percent of the general population.

Franklin Codel, head of mortgage production for Wells Fargo Home Mortgage, observed that the study pointed to the value of financial education in bringing potential homebuyers up to speed on the process.

“For the millions of consumers who express a desire to own a home, it's essential that lending and housing professionals provide clear, simple information to build consumer confidence about buying a home,” Codel said.

But what happens once a borrower becomes a homeowner? According to a new joint analysis by Zillow and Thumbtack, many U.S. homeowners can pay more than $9,000 in hidden and home maintenance costs every year.

At a national level, homeowners pay an average $6,042 per year in “unavoidable hidden costs,” defined by the analysis as including homeowners insurance, property taxes and utilities. But in different markets, those costs can vary dramatically: Boston-area homeowners, for example, can pay more than $9,400 annually while their counterparts in Phoenix pay an annual average $4,513 for these same costs.

Even smaller tasks like housecleaning and grounds maintenance can be pricey. Users who rely on the Thumbtack online marketplace pay up to an average $3,435 per year on a national level–but, again, prices vary widely, with Denver homeowners paying an annual average of roughly $2,800 while San Francisco homeowners pay closer to $4,653 per year for the same projects.

"Homebuyers too often fixate on the sticker price or monthly mortgage payment on a house, and don't budget for the other expenses associated with ownership–which can add up quickly," said Amy Bohutinsky, Zillow chief marketing officer. "For example, new buyers can get really excited about having a backyard of their own for the first time, without budgeting for how they plan to maintain that space."