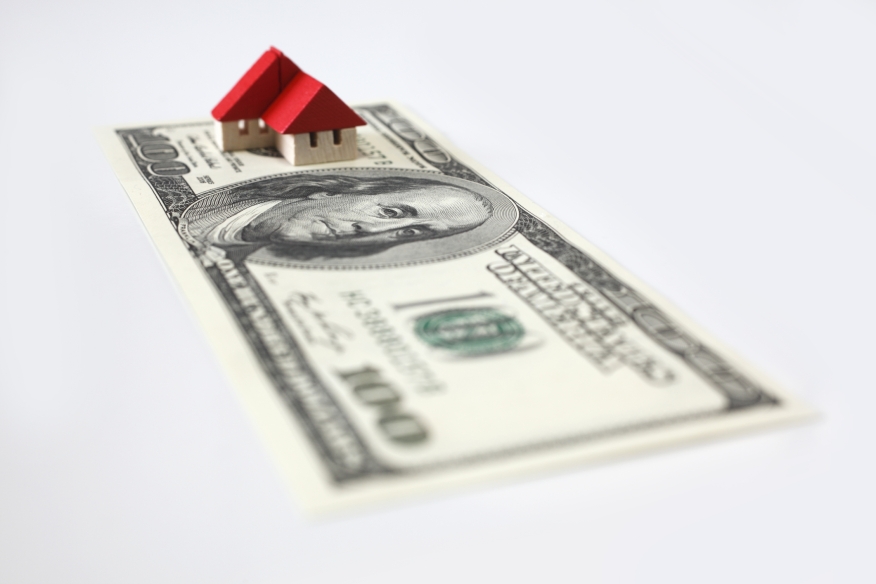 The NRMLA/RiskSpan Reverse Mortgage Market Index (RMMI), a quarterly measure which analyzes trends in the home values, home equity, and mortgage debt of homeowners 62 and older, has reached 189.67, its highest level since Q1 2007. The RMMI is updated quarterly and tracks back to the start of 2000. The $63.5 billion increase in senior home equity in the first quarter was fueled by an estimated $61.6 billion increase in the aggregate value of senior housing and a $1.9 billion decline in senior-held mortgage debt.

“As the economy recovers and the amount of housing wealth held by older homeowners continues to grow, home equity is an increasingly valuable resource America’s seniors can use to help fund their longevity,” said NRMLA President Peter Bell.

The first quarter of 2015 was the 12th consecutive quarter in which the index has risen, and the $3.96 trillion estimated aggregate value of home equity owned by seniors is now just 1 percent below its peak level of $4.0 trillion in Q4 2006. The current senior equity levels represent a 34% recovery since the post-Recession trough reached in Q2 2011, when senior equity levels had fallen to an estimated $3.0 trillion.

The RMMI increased 1.6 percent from the fourth quarter of 2014 when the index stood at 186.63. The senior housing value estimate is based on the Federal Housing Finance Agency’s Q1 2015 all-transactions Indices.