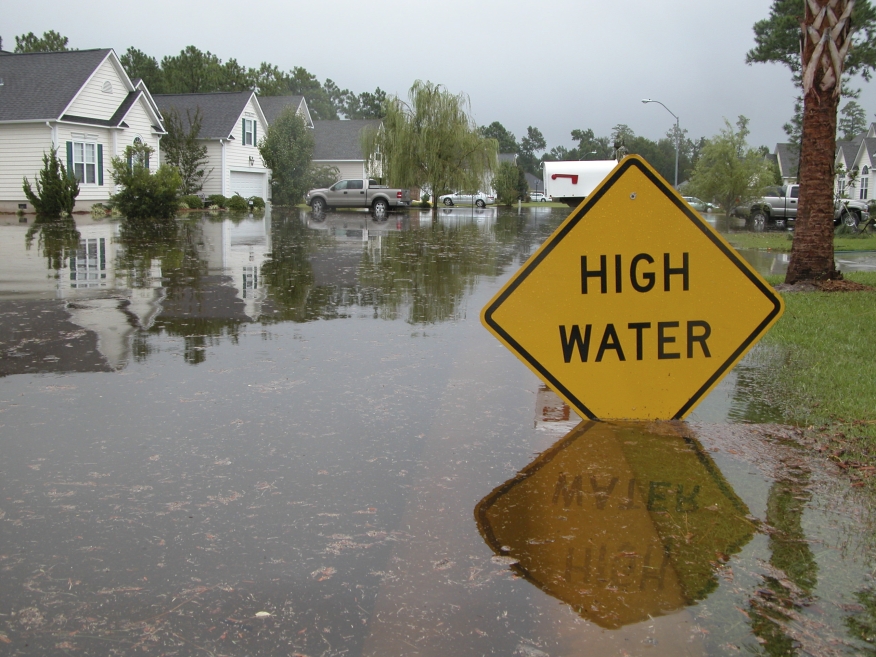 Five federal regulatory agencies have announced the approval of a joint final rule that modifies regulations that apply to loans secured by properties located in special flood hazard areas. The final rule implements provisions of the Homeowner Flood Insurance Affordability Act of 2014 (HFIAA) relating to the escrowing of flood insurance payments and the exemption of certain detached structures from the mandatory flood insurance purchase requirement. The final rule also implements provisions in the Biggert-Waters Flood Insurance Reform Act of 2012 (the Biggert-Waters Act) relating to the force placement of flood insurance.

In accordance with HFIAA, the final rule requires regulated lending institutions to escrow flood insurance premiums and fees for loans secured by residential improved real estate or mobile homes that are made, increased, extended or renewed on or after January 1, 2016, unless the loan qualifies for a statutory exception. In addition, certain regulated lending institutions are exempt from this escrow requirement if they have total assets of less than $1 billion. Further, the final rule requires institutions to provide borrowers of residential loans outstanding as of Jan. 1, 2016, the option to escrow flood insurance premiums and fees. The final rule includes new and revised sample notice forms and clauses concerning the escrow requirement and the option to escrow.

The final rule includes a statutory exemption from the requirement to purchase flood insurance for a structure that is a part of a residential property if that structure is detached from the primary residence and does not also serve as a residence. However, under HFIAA, lenders may nevertheless require flood insurance on the detached structures to protect the collateral securing the mortgage.

Lastly, the final rule includes the Biggert-Waters Act provisions on force placement. These provisions clarify that regulated lending institutions have the authority to charge a borrower for the cost of force-placed flood insurance coverage beginning on the date on which the borrower's coverage lapses or becomes insufficient. The final rule also stipulates the circumstances under which a lender must terminate force-placed flood insurance coverage and refund payments to a borrower.

The agencies expect the final rule to be published in the Federal Register shortly.