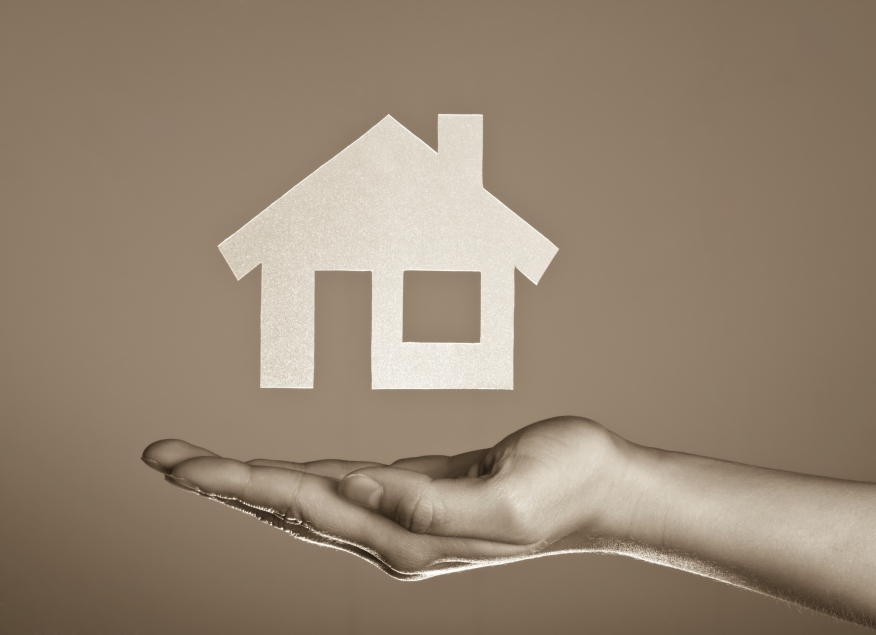 The Data and Analytics division of Black Knight Financial Services Inc. (BKFS) has released its latest Mortgage Monitor Report, based on data as of the end of May 2015. This month, Black Knight looked into the current population of refinanceable borrowers and found that, between traditional and HARP programs, approximately 6.5 million borrowers could likely both qualify for and benefit from refinancing.

"By looking at current interest rates on existing 30-year mortgages and applying broad-based underwriting criteria, we found that approximately 6.1 million borrowers make good candidates for traditional refinancing," said Black Knight Data & Analytics Senior Vice President Ben Graboske. "An additional 450,000 meet HARP-eligibility guidelines. For both groups, the potential monthly savings could be substantial. Some 550,000 American homeowners with a mortgage could save $500 or more each month by refinancing at today's rates. Over three million could save at least $200 per month. All told, in the aggregate we're looking at about $1.5 billion that American homeowners could be saving every month through a traditional refinance. Add in the 450,000 HARP-eligible borrowers and that figure swells to about $1.66 billion in savings every month—almost $20 billion a year. It's important to remember how rate-sensitive this population is, too; if rates go up just half a percentage point, 2.6 million people fall out of that refinanceable population."

Leveraging data from the Black Knight Home Price Index, along with U.S. Census Bureau income figures, Black Knight also looked into the current state of home affordability. Even after two-and-a-half years of consistent home price increases, payment-to-income ratios are still below pre-bubble levels nationally and far beneath those at the peak of the market.

"Today, the principle and interest payment on a median-priced home is equivalent to 21 percent of median gross monthly income nationally," Graboske said. "In the years before the housing bubble that ratio was closer to 25-26 percent, and at the height of the market in 2006, it peaked as high as 33 percent. The monthly payment on a median-priced home is $400 less today than it was in 2006. But, if we look at an example scenario where interest rates rise by 75 basis points a year and home prices appreciate by three percent annually, the payment-to-income ratio would be at 27 percent by 2017. In this scenario, the payment on the median-priced home would increase by $116 per month over the next year and $241 per month by March 2017. Overall, the impact of increasing interest rates on home affordability warrants ongoing attention.  With all else being equal, a one percent increase in interest rates would impact affordability as much as a 13 percent jump in home prices."