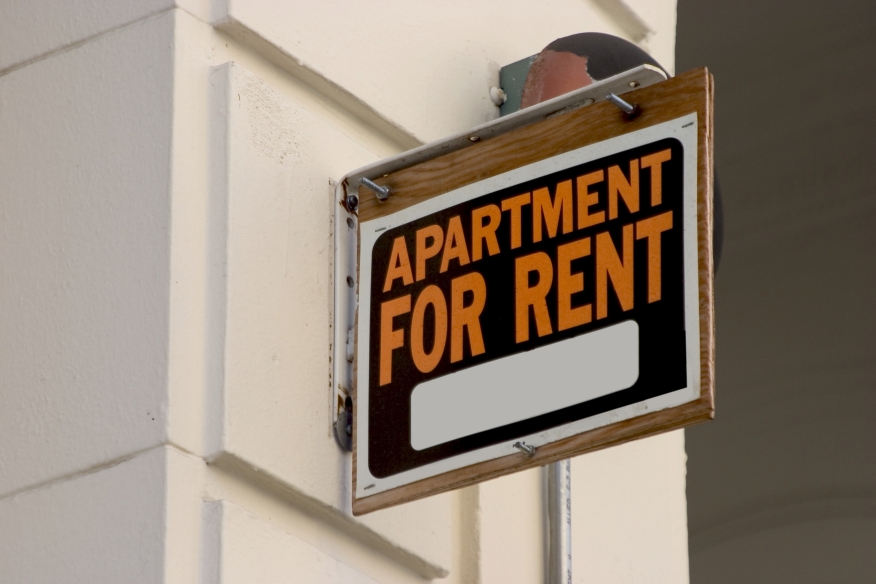 “As home price appreciation moderates and aligns more closely with trends in rental rates, the returns in the buy-to-rent market are stabilizing and becoming more predictable—if not as lucrative as they were for investors who purchased a few years ago near the bottom of the market,” said Daren Blomquist, vice president at RealtyTrac. “Buying rentals continues to be a brilliant strategy that allows investors to hedge their bets in a real estate market shifting away from homeownership and toward a sharing economy.” 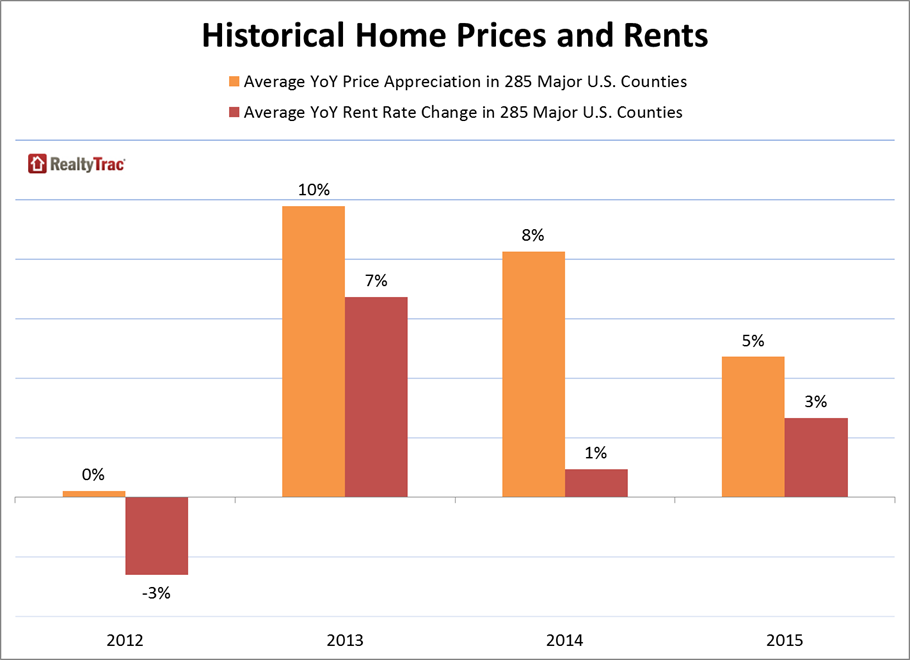 There were 51 counties with a combined population of 18.5 million where potential buy-to-rent returns were 10 percent or higher and where average weekly wages in the fourth quarter of 2014 increased three percent or more from a year ago. These counties included Wayne County, Michigan in the Detroit metro area (15.50 percent annual gross rental yield), Cuyahoga County, Ohio in the Cleveland metro area (14.62 percent), Milwaukee County, Wis. (12.15 percent), Erie County, N.Y. in the Buffalo metro area, and Duval County, Florida in the Jacksonville metro area (13.39 percent).