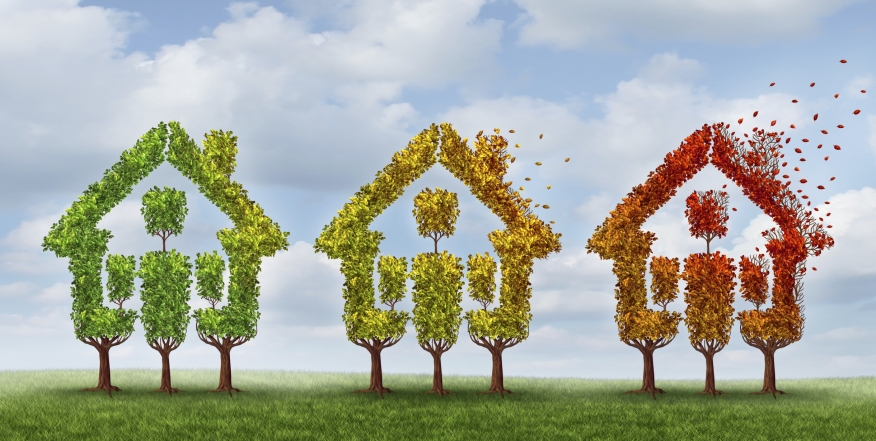 Residential mortgages could be a bright spot in the second quarter financial results for both large banks and non-banks, according to a new report issued by Kroll Bond Rating Agency, although lending volumes in the near-future were forecast as having the potential to be “relatively muted by historical standards.”

“The residential mortgage sector performed strongly in the first half of 2015, with both banks and nonbanks showing double digit volume increases sequentially and year-over-year (YOY),” the report said. “Gain on sale spreads are expected to remain generally in line with relatively strong Q1 2015 levels, although brutal competition for originations, reduced agency fees, and interest rate volatility continue to intensify pressure on profit margins overall.”

The Kroll report acknowledged that the market share of commercial banks operating in the residential mortgage market is still strong, while non-banks are growing their market share in both origination and servicing. Yet Kroll admitted the current market could be more vibrant.

“Even with the strong rebound in mortgage applications, lending volumes in the banking industry as a whole are likely to remain relatively muted by historical standards,” Kroll added. “Residential mortgage lending for all U.S. banks rose just 0.7 percent in Q1 2015, according to the FDIC. Home equity loans actually fell during the same period—the 24th consecutive quarterly decline for HELOC balances. Overall, residential mortgage lending volumes in Q1 2015 by banks rose just 1.7 percent YOY from Q1 2014, one of the slowest growing bank asset classes.”