Hillary’s Rivals Back the Return of Glass-Steagall 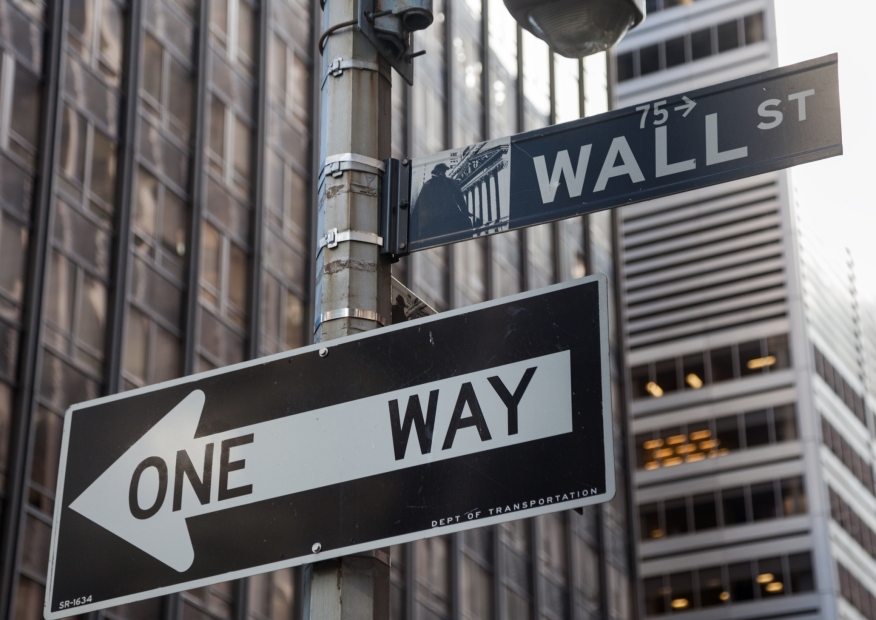 While Hillary Clinton’s campaign has refused to back an effort led by Sen. Elizabeth Warren (D-MA) to reinstate the Glass-Steagall Act, three of her four rivals for the Democratic presidential nomination have voiced their support for this endeavor.

At a press conference on Capitol Hill yesterday, Sen. Bernie Sanders (I-VT) pointedly raised the 1933 legislation that separated commercial and investing banking–which was repealed by Clinton’s husband in 1999–as a main difference between him and the former Secretary of State.

"I believe that we should break up the major financial institutions and certainly go forward with restoring Glass-Steagall financial regulations," Sen. Sanders said. "To the best of my knowledge, those are ideas that Secretary Clinton does not agree with."

Another candidate for the Democratic presidential nomination, former Maryland Gov. Martin O’Malley, has actually run ahead of Warren on the Glass-Steagall issue. Last Thursday, Lis Smith, the deputy campaign manager for O’Malley, told Business Insider that he was targeting Wall Street and the financial services industry.

"Gov. O'Malley heard Wall Street call him Public Enemy Number One and now he's upping the ante," Smith said. "He hopes that the other Democrats running for president follow his lead in standing up to the Wall Street megabanks. Specifically, he calls on them to back structural reforms like the reinstatement of Glass-Steagall and breaking up of the too-big-to-fail megabanks.”

Another candidate for the Democratic nomination, former Rhode Island Senator Lincoln Chafee, stated in April that he regretted being among the legislators that voted in 1999 to repeal the Glass-Steagall Act. However, Chafee has made foreign policy the central focus of his campaign and has not actively advocated for the Glass-Steagall Act.

The fifth candidate for the Democratic nomination, former Virginia Sen. Jim Webb, has yet to address the Glass-Steagall issue.