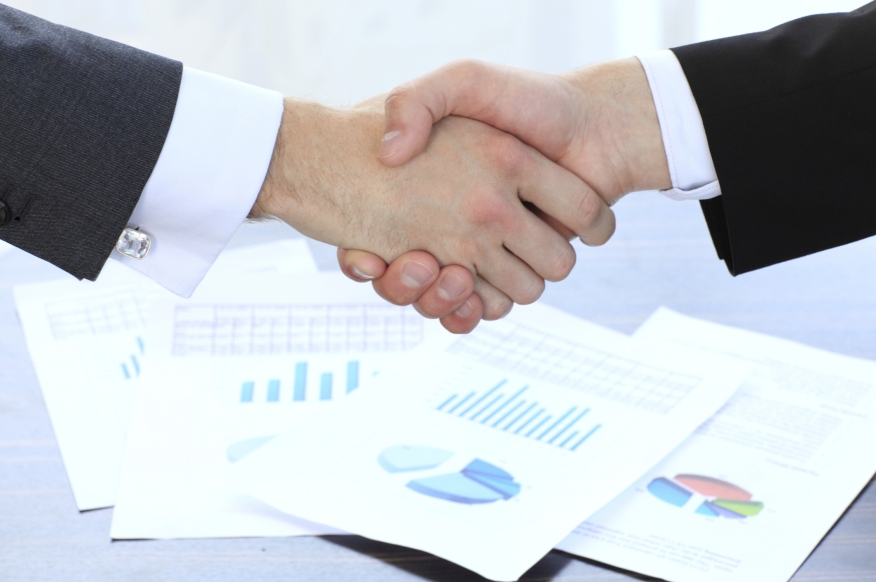 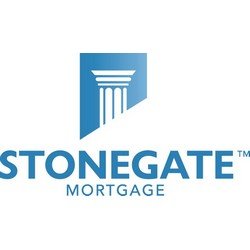 "Scott’s experience positions him as a clear fit for the role of Eastern Division Manager," said McCafferty. "We are happy to have him on our team and are confident that his innovative leadership style will contribute to Stonegate Mortgage’s position as a leader in the mortgage industry.”

Houp has more than 25 years of experience in the mortgage industry. Most recently, he worked as FVP of national production, wholesale and correspondent at Kinecta Federal Credit Union. Previously, he held management positions at several financial institutions, including MetLife and Washington Mutual Bank. His skills in management and his knowledge of the correspondent channel qualify him for his new role.

“At Stonegate Mortgage, it is clear that both customer and employee satisfaction are of top priority,” said Houp. “I’m looking forward to playing a part in both internal and external development at a time when the company is creating and implementing new technologies like TPO Connect that significantly improve the ability of third parties to originate and fund mortgages.”

In addition to Houp’s appointment, Dwayne Cook will assume the role of SVP, TPO program manager. In this position, Cook will work closely with Houp and Armstrong to develop internal growth strategies and to direct the corporate planning activities of all Stonegate Mortgage Third-Party Origination.