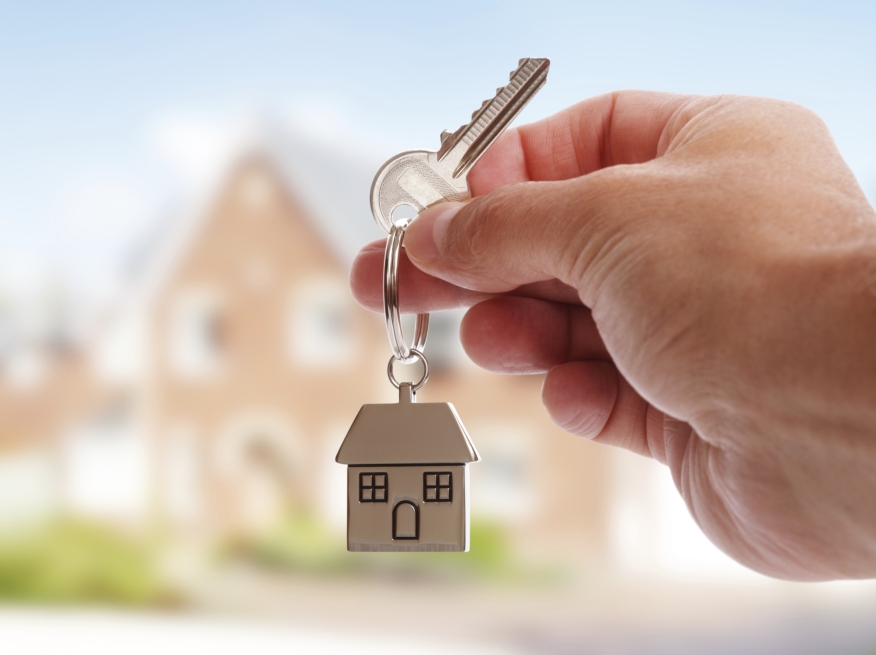 Reaction to the latest data was mixed. David Crowe, chief economist with the National Association of Home Builders (NAHB), admitted that full-throttle recovery for the residential market was still an elusive concept.

“While builders are reporting overall confidence in the housing market, they continue to note difficulties accessing land and labor,” said Crowe. “These headwinds appear to be affecting production gains in the single-family sector.”

Dr. Anthony B. Sanders, distinguished professor of real estate finance at George Mason University in Fairfax, Va., used his Confounded Interest blog to point out that a still-shaky economy is having a rough impact on the housing market.

“Stagnant wage growth–U.S. real average weekly earnings year-over-year rose only 1.8 percent in June–is a good reason why June housing starts are up 10 percent,” wrote Dr. Sanders. “Because five-plus unit starts were up 29 percent. One-unit starts were actually down in June by almost one percent. Apartment living is the newest rage thanks to income stagnation.”

Yet Jonathan Smoke, chief economist at Realtor.com, saw little reason to be pessimistic.

“Given strong demand and tight supply, we expect permits and starts to continue to post gains throughout the year following continued strength in traffic and sales,” said Smoke. “We expect single family starts for 2015 to end above 710,000, which would mean a stronger second half of the year. Total starts this year should end close to 1.14 million, an increase of 14 percent over 2014.”

And Lewis Alexander, chief economist at Nomura Securities International Inc. in New York, saw the data as evidence that both housing and the wider economy were recovering quickly.