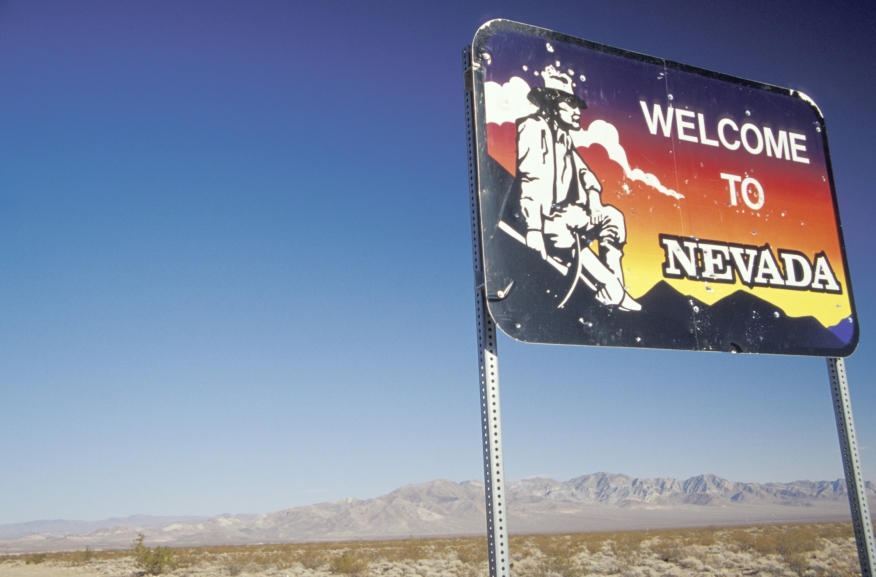 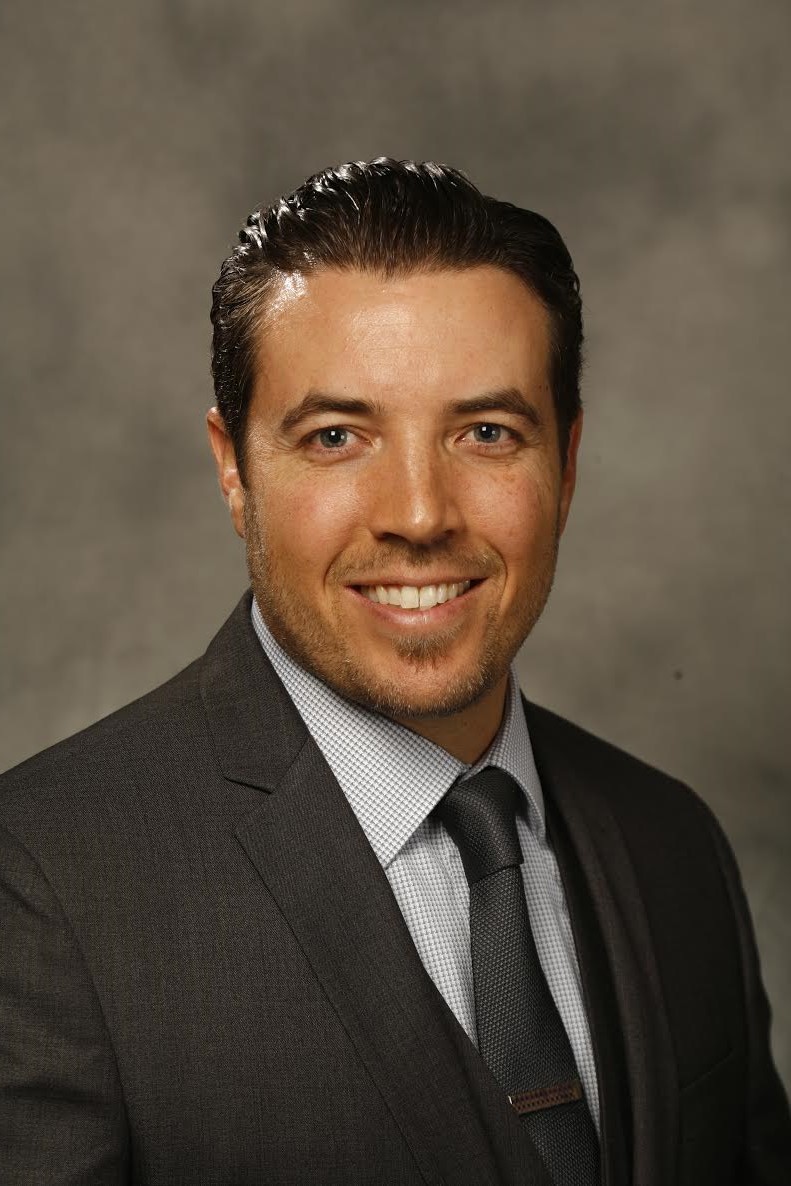 Coby Baker has been responsible for a Lazarus-worthy resurrection, bringing back from the dead a pair of defunct mortgage trade groups in Nevada and then combining them into a new potent force, the Nevada Mortgage Lenders Association (NMLA). Baker, who is also president and CEO of Las Vegas-based Alderus Funding & Investments, spoke with National Mortgage Professional Magazine about his work in launching a new chapter in Nevada mortgage trade association activity.

Why do you feel members of the mortgage profession in your state should join your association?
For one, this is sort of a decimated state. Nevada was hurt very hard by the Great Recession. We needed a unified voice to deal with the state legislature.

On an industry level, we do a lot of education and training. We also focus on company involvement–we have single membership charge covering all Nevada staff, and we also have individual memberships.

Are there any items on the current agenda you would like to highlight?
The super-priority lien issue is one of the main things. We were able to get action on this to ensure equitable rules favoring lenders prior to the stripping of liens by homeowner associations (HOAs). [Editor’s Note: Nevada Gov. Brian Sandoval signed a law in May that reversed a Nevada Supreme Court ruling from last September that said an HOA foreclosure sale could extinguish a first deed of trust]. In terms of state oversight and overlays on services, we have been able to loosen regulation on wholesale lenders that have physical presence in Nevada. 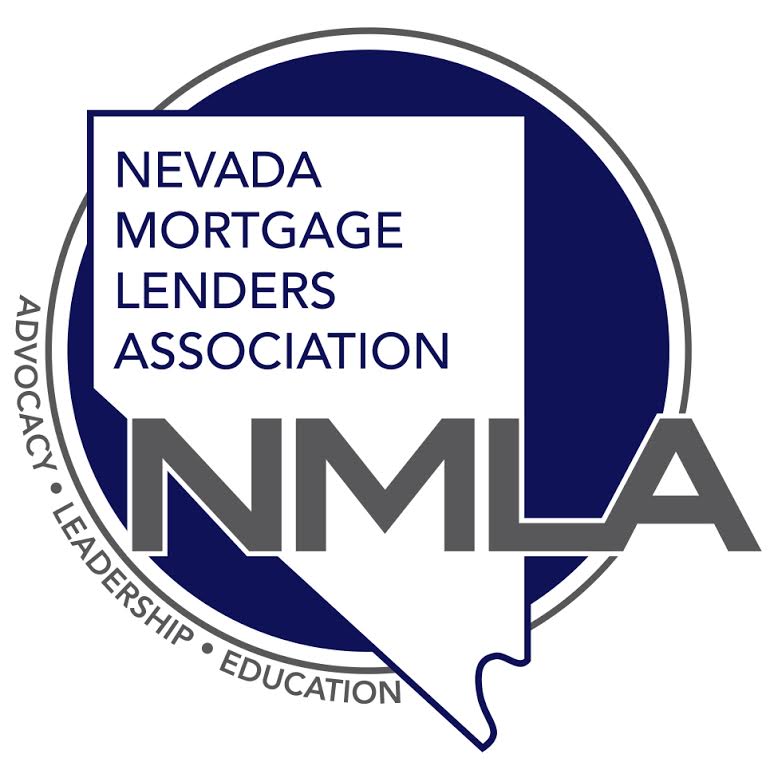 What do you see as your most significant accomplishments with the association?
Both of the earlier trade organizations had a bad name when they went away–the mortgage professionals association thought more of as a social club. Put together, we have come out swinging and were able to raise nearly $100,000 in six months.

As the state affiliate of NAMB, what do you feel that adds to your association and towards the overall agenda for the mortgage profession nationwide?

We’re also the state affiliate of the Mortgage Bankers Association (MBA). Having affiliations with both associations gives us the opportunity to reach the entire lending community. At this point in time, almost all issues are unified–it is not brokers versus bankers.

In your opinion, what can be done to bring more young people into mortgage careers?
This is a necessity. We see numbers all the time about aging professionals. We have to show younger people that the mortgage profession is a viable, honorable professional, and not a group of used car salesmen.

How would you define the state of housing in Nevada?
We’ve had acceleration in the purchase business and price appreciation and an uptick in builder activity. I anticipate seeing some growth over the course of 2015.

But we’re still dealing with a pretty high number of underwater mortgages. One of our concerns is how to handle “Boomerang Buyers.” From an inventory standpoint, we need to be able to find the properties for people that have been out of the market for five years and want to get back in.