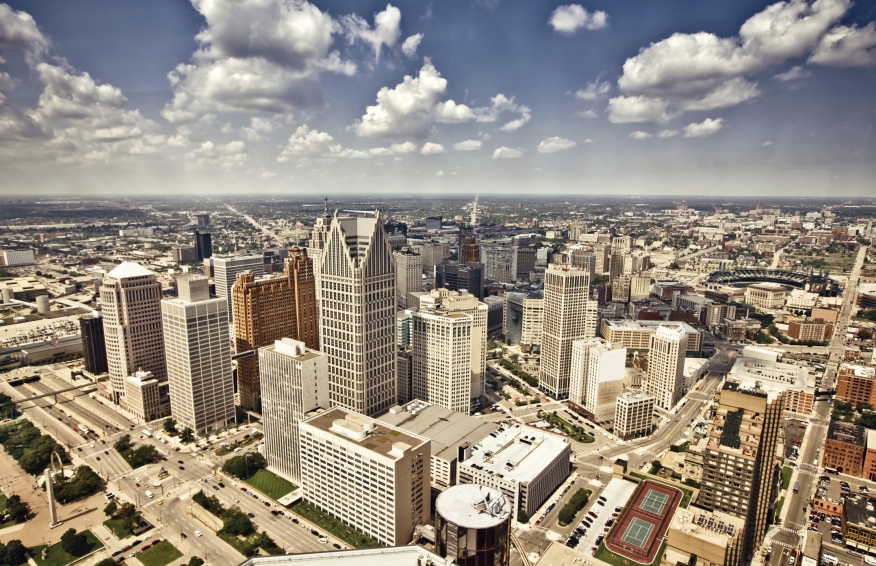 “We are incredibly pleased to have these two phenomenal men on our Academy team,” said Academy Mortgage District Manager Shawn Sirko. “They are a dynamic duo and have invaluable experience. We can’t wait to see how they grow their branch.” 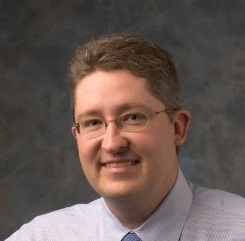 Marrs (pictured left) began his mortgage career as a senior underwriter at ABN AMRO-Interfirst (now Citi), then advanced to managing an underwriting team at Washtenaw Mortgage Company. He worked as an independent loan officer for seven years before joining Gold Star Mortgage Financial Group, where he advanced from senior loan officer to branch manager. Marrs received his bachelor’s degree in business administration from Eastern Michigan University and his master of business administration from Wayne State University. 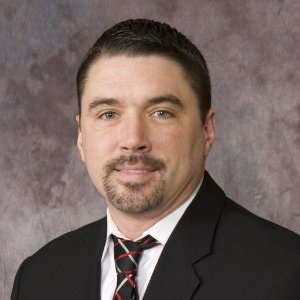