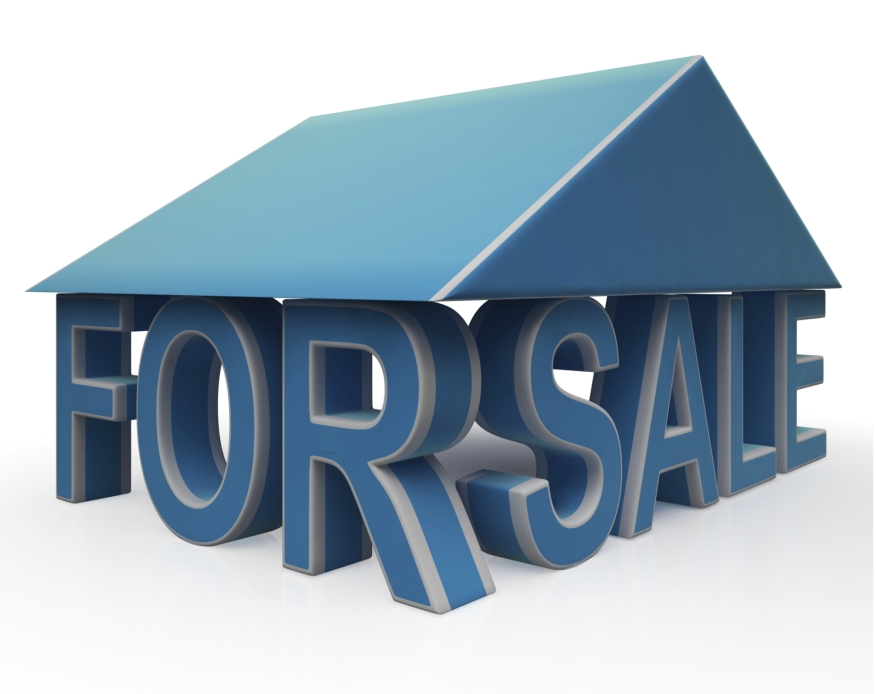 "U.S. Treasury yields dropped following announcements that many blue chip companies' earnings failed to meet expectations," said Sean Becketti, chief economist, Freddie Mac. "This drove the 30-year fixed rate mortgage down five basis points to 4.04 percent this week. Housing continues to be the bright spot in the economic recovery. Existing home sales beat market expectations coming in at a seasonally adjusted annual rate of 5.49 million homes. This is up 9.6 percent from a year ago and the fastest pace since 2007. Also, housing starts jumped 9.8 percent responding to strong demand in the multifamily market." 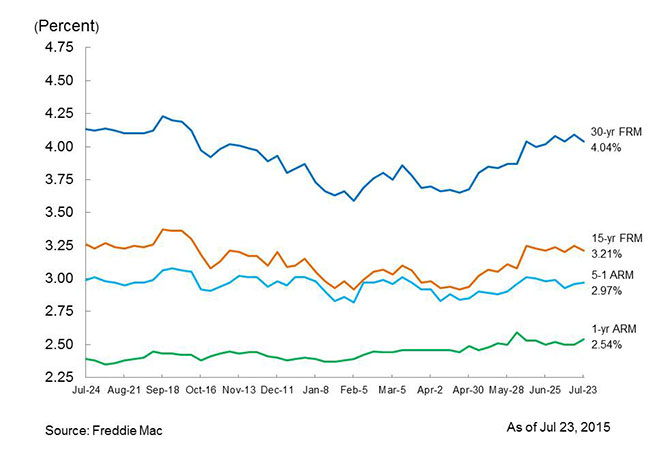