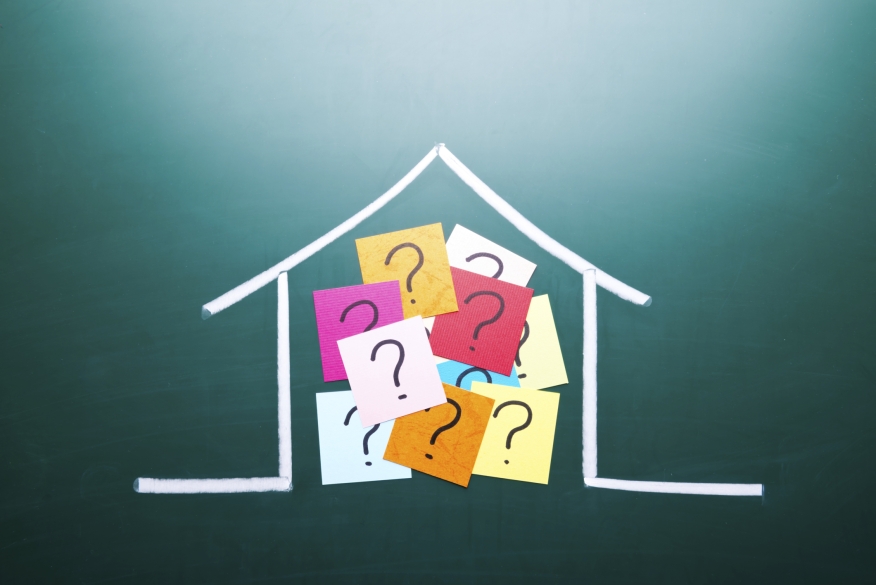 After a series of data reports that suggested that the housing market is hitting more than a few potholes on its road to recovery, two new statistical updates appear to reaffirm that the market’s return to sturdy health may be delayed longer than first anticipated.

The National Association of Realtors (NAR) has announced that its Pending Home Sales Index (PHSI) fell 1.8 percent to 110.3 in June. Pending home sales in the South and Midwest fell by three percent each, while similar sales increased a scant 0.4 percent in the Northeast and 0.5 percent in the West.

NAR tried to keep a positive spin on its data, noting that last month’s level was 8.2 percent above the June 2014 reading of 101.9 and was the third highest reading of 2015. But NAR Chief Economist Lawrence Yun admitted that things were not entirely copacetic.

“Strong price appreciation and an improving economy is finally giving some homeowners the incentive and financial capability to sell and trade up or down,” said Yun. “Unfortunately, because nearly all of these sellers are likely buying another home, there isn’t a net increase in inventory. A combination of homebuilders ramping up construction and even more homeowners listing their properties on the market is needed to tame price growth and give all buyers more options.”

Equally distressing were the mismatched numbers in the Mortgage Bankers Association’s (MBA) Weekly Mortgage Applications Survey for the week ending July 24. The MBA’s Market Composite Index measured a miniscule 0.8 percent increase on a seasonally adjusted basis from one week earlier; on an unadjusted basis, the PHSI increased one percent compared with the previous week. The seasonally adjusted Purchase Index decreased 0.1 percent from one week earlier, while the unadjusted Purchase Index increased 0.2 percent compared with the previous week. Both the FHA and VA shares of the market experienced drops in applications.

In comparison, the refinance market—which many industry experts were eager to assign to the fringes of a housing recovery—is showing stirrings of possible resurgence. The MBA’s Refinance Index increased two percent from the previous week, while the refinance share of mortgage activity increased to 50.6 percent of total applications from 50.3 percent the previous week.

These new data reports follow yesterday’s news that the U.S. homeownership hit 63.4 percent in the second quarter, a figure that has not been seen since 1966. Last Friday, the federal government reported a 6.8 percent drop single-family house sales during June. And following yesterday’s S&P/Case-Shiller report on increasing home prices, David M. Blitzer, managing director and chairman of the Index Committee at S&P Dow Jones Indices, pointed to a potential dilemma about a conspicuous shortage of first-time homebuyers coupled with home prices increasing nearly twice as fast as inflation and wages.