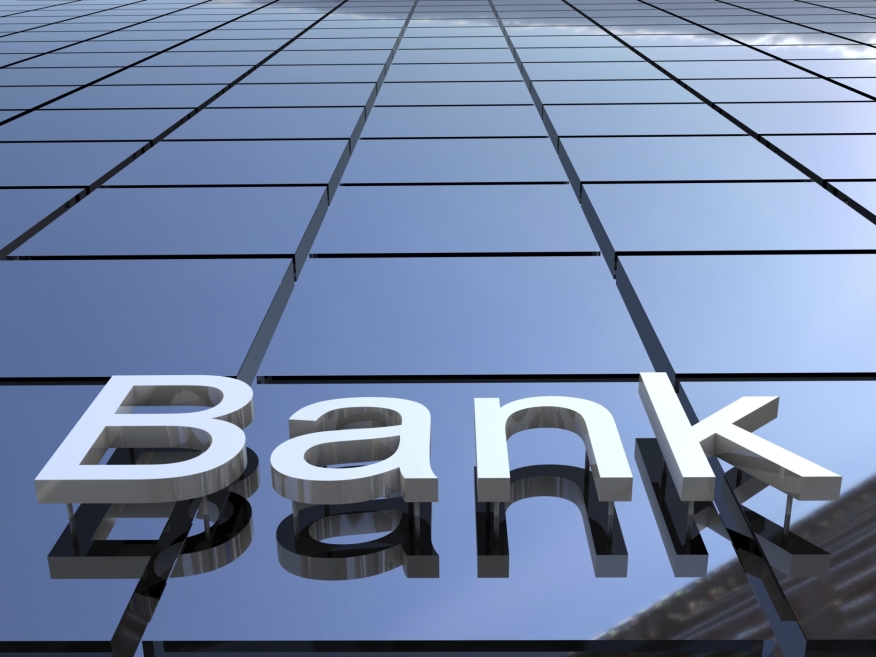 Growing regulatory compliance burdens have led nearly half of all banks to reduce their offerings of financial products and services, according to the American Bankers Association’s (ABA) 2015 Survey of Bank Compliance Officers. A combined 46.3 percent of respondents said their bank had cut offerings for loan accounts, deposit accounts or other services because of regulatory effects.

Additionally, 46 percent of bank compliance officers reported their institution had decided not to launch a product, open a new channel, or had held off on entering a new market—temporarily or permanently—due to compliance concerns. “It’s clear that the compliance burden brought on by Dodd-Frank has had an impact not only on banks, but more importantly on the customers and communities they serve,” said Frank Keating, ABA president and CEO. “This regulatory overcorrection has limited the loans, products and services available to consumers.”

Further evidence of regulations’ effect on customers can be seen in the one-third (33.8 percent) of banks that turned down otherwise creditworthy mortgage borrowers in an effort to comply with the Ability-to-Repay Rule. The rule’s impact was felt most by banks with between $1 and $10 billion in assets. Approximately one-third (33.2 percent) of banks now make exclusively Qualified Mortgage (QM) loans.

In other findings, an increasing number of banks are relying on social media monitoring as a portion of their consumer complaint management process. Just over 50 percent (51.3) of respondents use social media or other internet sites as a way to review comments about their bank—an increase from the 42.2 percent that did so in 2013.

The Web-based, biennial survey was conducted by the ABA from February through March 2015 to collect information about compliance officers and the compliance function practices at their bank. More than 450 financial institutions–78.5 percent of which reported to be community banks—participated in the 70-question survey.