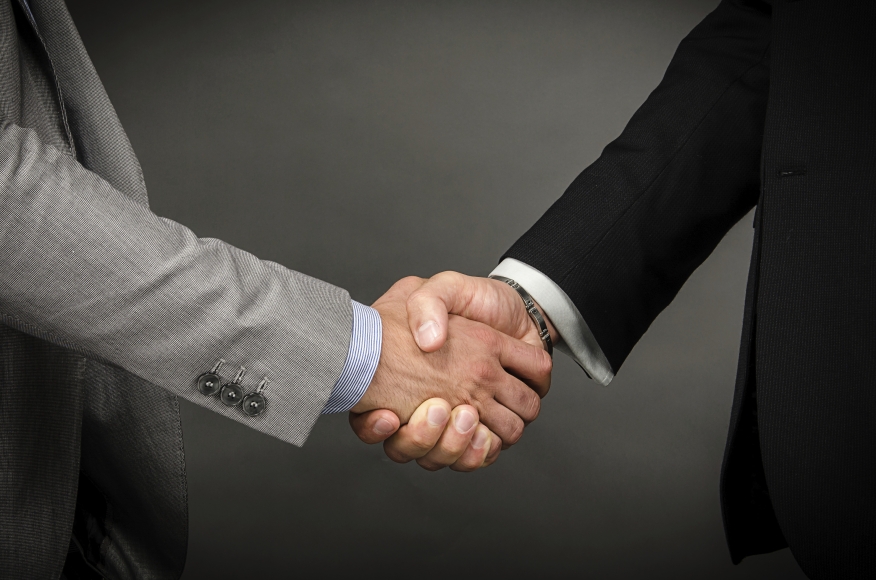 Bank of America has continued its progress towards fulfilling its $7 billion consumer relief obligations under the bank's Aug. 20, 2014, settlement agreement with the U.S. Department of Justice (DOJ) and six states, Eric D. Green, independent Monitor of the agreement, reported.

Most of the credit earned in the first quarter ($1,083,041,567) is based on 2,938 first lien principal forgiveness loan modifications. The loan modifications—including forgiveness of principal, reduction of interest rates and bringing delinquent loans current without penalty—are meant to help struggling homeowners by making their mortgages more affordable.

►The average pre-modification interest rate of 5.50 percent has been cut to 2.18 percent.

►Fifty-six percent of the modification credit during the period is for modification of loans located in federally-designated Hardest Hit Areas.

►The loan modifications are spread across 47 states and the District of Columbia, with approximately 27 percent of the modification credit located in the six states that participated in the settlement.

"This kind of modification can make a critical difference in the lives of affected homeowners struggling to stay in homes burdened by loans made during the height of the property bubble and devastated by the financial crisis," Professor Green said.

The Monitor reported that the credit earned in the first quarter also includes $76,029,375 of credit for loans financing 11 rental housing developments that will provide more than 1,000 affordable housing units. Nine of the eleven developments receiving these funds meet the definition of "Critical Need Family Housing."

To help the public visualize what kinds of relief are going where, Professor Green's team of professionals developed an easy to use interactive map that allows users to point and click for details of the reported credit, including location at the national, state, county, and census block level—consistent with privacy concerns.