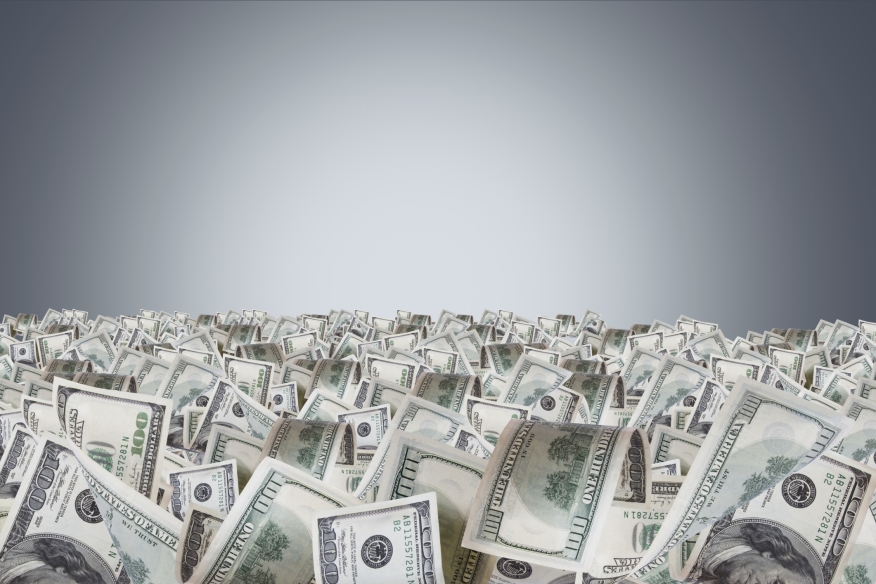 Although Freddie Mac will observe its seventh anniversary in federal conservatorship next month—with no exit plan from conservatorship anywhere in sight—CEO Donald H. Layton nonetheless stressed the second quarter results as evidence that the system is working.

“Our very solid financial results show that Freddie Mac, while in conservatorship, is building a strong operating business model that represents taxpayers well and is efficiently serving U.S. homebuyers and renters,” said Layton. “We continue to invest in improving the customer experience, and we lead the industry in reducing the taxpayers’ exposure to mortgage credit risk.”