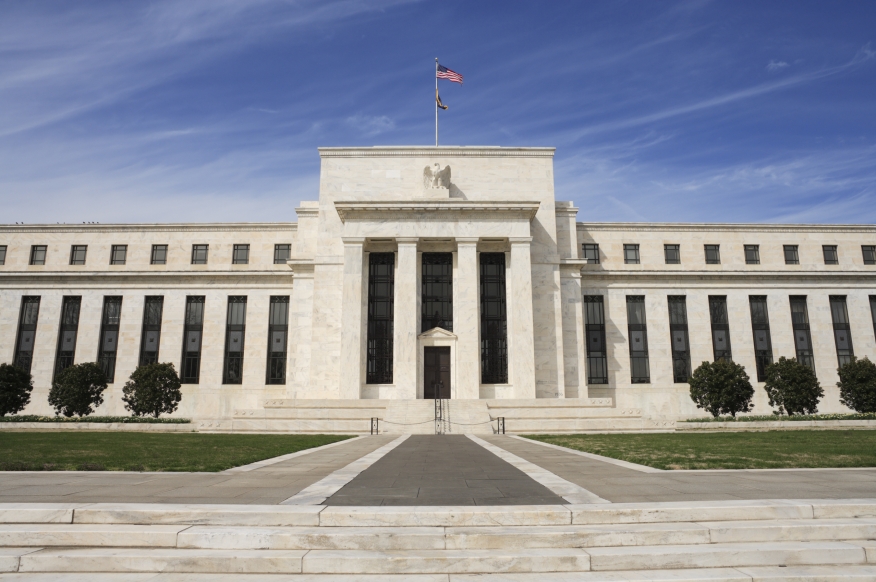 One of the most vocal figures in the Federal Reserve’s leadership elite is arguing that ongoing tumult in the global stock exchanges should not impact a decision by the U.S. central bank to raise interest rates.

St. Louis Fed President James Bullard took time from his appearance at the Kansas City Fed’s annual conference in Jackson Hole, Wyo., to talk up the possibility of a rate hike when the Federal Open Market Committee (FOMC) meets again in September. Speaking on Bloomberg TV, Bullard stated that the stability of the U.S. economy should be weighed against the instability of international markets.

“The key question for the committee is: How much would you want to change the outlook based on the volatility that we’ve seen over the last 10 days?” Bullard said. “And I think the answer to that is going to be: Not very much. You’ve really got the same trajectory that the committee will be looking at that we were looking at before, so why would we change strategy, which was basically to lift off at some point.”

Bullard added that the prolonged refusal by the Fed to raise rates is becoming harder to justify.

“I actually think we’re OK on the inflation front,” Bullard said. “I’ve been arguing that we should get going, because interest rates–it’s not that we’re a little bit below normal, we’re all the way down at zero, so you’ve got to think about: How is this going to play out over the next two to three years?”

Bullard’s comments, however, reflect an observational opinion and not a preview of things to come–the FOMC voting is conducted on a rotating schedule and Bullard will not be voting again in FOMC meetings until next year.