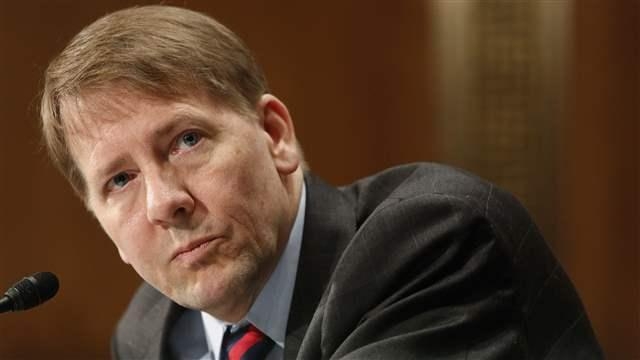 In a rare display of industry dissatisfaction over the leadership of the Consumer Financial Protection Bureau (CFPB), six chiefs of major financial services trade groups have called for the replacement of the CFPB director’s position with a bipartisan commission.

In an op-ed column published today on The Hill’s Congress Blog, the industry leaders noted that the concept having the CFPB run by a bipartisan commission was first raised by Elizabeth Warren, who is widely credited as the driving force behind the bureau, and is used by other regulatory agencies. Without specifically criticizing CFPB Director Richard Cordray by name, the trade group leaders argued that having a single individual in the leadership role results in a partisan appointee that may function only as an Executive Branch stooge.

“The purpose of the CFPB is to protect consumers and promote fairness and transparency in financial products and services,” the trade group leaders wrote. “However, putting a single person in charge leaves the bureau vulnerable to the political whims of the White House, which appoints the CFPB director. If the president appoints someone who doesn’t believe in consumer protection, ‘you get nothing,’ Dodd-Frank architect Barney Frank recently said. Rep. Brad Sherman (D-CA) and former Rep. Brad Miller (D-NC) have expressed similar concerns. Sadly, dramatic swings in policy based on the party in power will only cause confusion, instability and uncertainty at an agency whose reach has a significant impact on consumers, the financial industry and the economy.”

The op-ed piece also went out of its way to highlight concerns raised by Capitol Hill Democrats over having a single person in charge of the CFPB, adding that more than 100 Democrats joined the chorus of disapproval regarding the CFPB’s TRID deadline.

“Members of Congress resistant to the commission structure must ask themselves this pivotal question: Am I willing to risk the very existence of the CFPB tomorrow because I am unwilling to support a bipartisan board today?” the op-ed concluded.