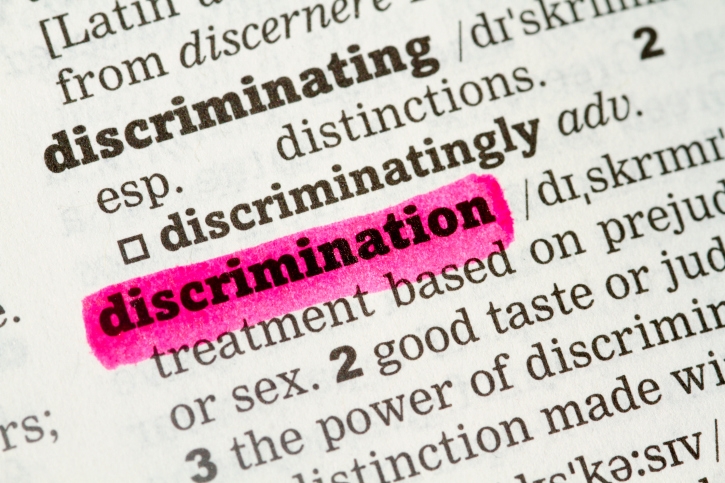 The U.S. Department of Housing & Urban Development (HUD) has announced that it is charging the owner and managers of Bramante’s Apartments, a 120-unit complex in New Brighton, Minn., with violating the Fair Housing Act by refusing to allow a resident with disabilities to have a dedicated accessible parking spot. HUD’s charge alleges that Terry Persaud, Mary Huebner and Persaud Bramante Apartments LLC denied the woman’s request for a reasonable accommodation, which resulted in the woman falling several times because of the distance she had to walk to her unit.

The Fair Housing Act requires housing providers to make reasonable accommodations in rules, policies, practices or services when such accommodations may be necessary to afford a person with a disability equal opportunity to use and enjoy his or her dwelling, including granting parking allowances for persons who require assistance.

“Housing providers need to understand that many people with mobility impairments rely on amenities, such as accessible parking spaces, to perform daily functions and that as providers they have an obligation to grant those accommodations,” said Gustavo Velasquez, HUD Assistant Secretary for Fair Housing and Equal Opportunity. “HUD remains committed to taking action when the housing rights of individuals with disabilities are violated.”

The case came to HUD’s attention when the woman, who has an ambulatory disability and cannot walk more than 200 feet, filed a complaint alleging that the apartment owners refused to allow her to have a dedicated accessible parking space. The property owners did designate a general handicapped space that did meet her needs but because the landlord would not reserve it for her sole use, the spot was often occupied by other residents.  After experiencing several falls because of having to walk significant distances to her unit, the woman moved out for fear of hurting herself further.

HUD’s charge will be heard by a U.S. Administrative Law Judge unless any party to the charge elects to have the case heard in federal district court. If an administrative law judge finds after a hearing that discrimination has occurred, he may award damages to the woman for the harm caused her by the discrimination. The judge may also order injunctive relief and other equitable relief, as well as payment of attorney fees. In addition, the judge may impose fines to vindicate the public interest. If the matter is decided in federal court, the judge may also award punitive damages.

In FY 2014, disability was the most common basis of complaints filed with HUD and its partner agencies, being cited as a basis for 4,606 complaints, or 54 percent of the overall total.