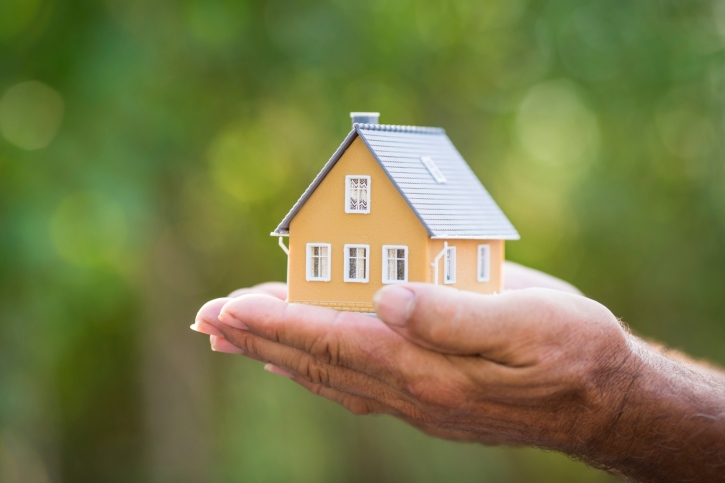 The near-term future of the housing world looks peachy, according to a forecast issued by one of the nation’s leading mortgage trade groups, the Mortgage Bankers Association (MBA). However, the present has more than its share of problems, according to new data on housing starts and construction.

“We are projecting that home purchase originations will increase in 2016 as the U.S. housing market continues on its path towards more typical levels of turnover based on steadily rising demand and improvements in the supply of homes for sale and under construction,” said Michael Fratantoni, MBA’s chief economist and senior vice president for research and industry technology. “Despite bumps in the road from the energy and export sectors, the job market is near full employment, with other measures of employment under-utilization continuing to improve. We are forecasting that strong household formation, improving wages and a more liquid housing market will drive home sales and purchase originations in the coming years.” 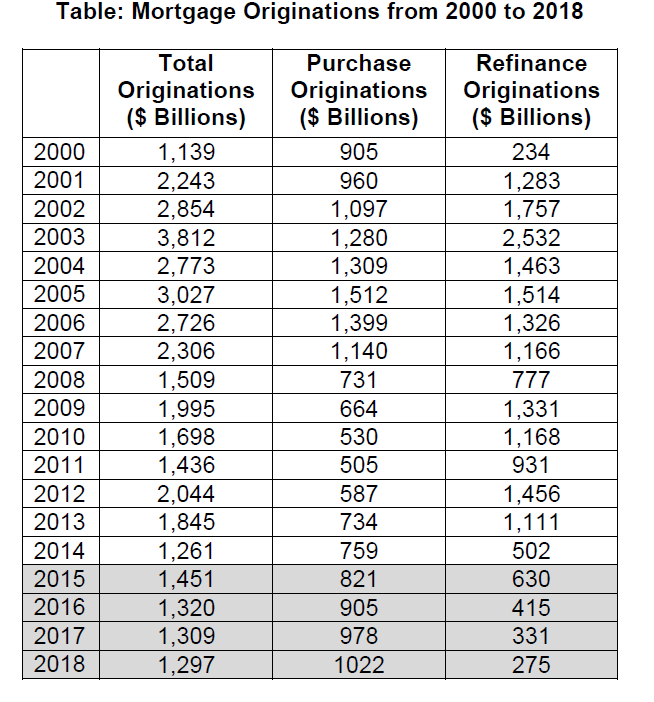 “The Federal Reserve's zero rate policies have been great for commercial and industrial loans, but not for single family mortgages or single unit housing starts,” Dr. Sanders wrote. “Housing starts for September show five-plus unit starts rose 17 percent while one-unit starts were flat. While one-unit starts have been growing since 2009, five-plus unit (apartment) starts have been rising at a faster rate. Why? The Great Recession really took the wind out the single family housing market. Real median household income and average wage growth have both fallen since 2007 as well as the employment to population ratio. Throw in the adverse climate for mortgage lending and the Consumer Financial Protection Bureau, and the loans have been going more to apartments.”

Still, not all current data is gloomy. The latest S&P/Experian Consumer Credit Default Indices reported that its composite rate was at 0.89 percent in September, down seven basis points (bps) from the previous month. The first mortgage and second mortgage default rates both reported decreases in September at 0.76 percent and at 0.47 percent, down eight and 10 bps from the previous month, respectively. But there were a couple of upticks in defaults: the bank card default rate was 2.77 percent for September, up six bps from August, while the auto loan default rate was up two bps to 0.92 percent.