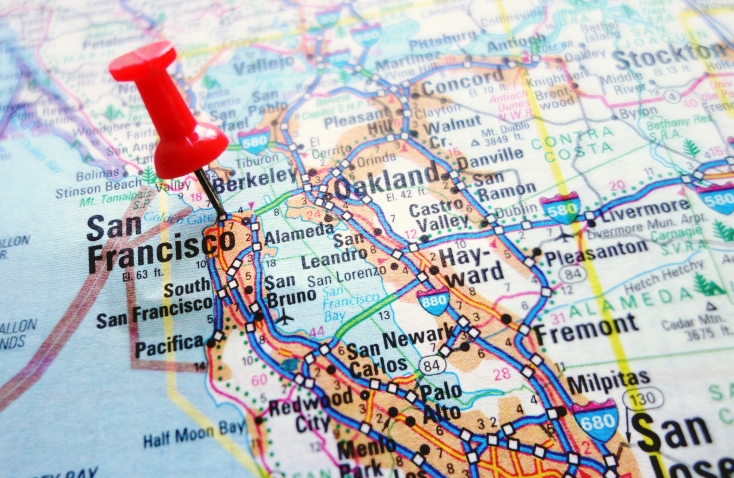 If you work at Apple, Facebook or Google, consider yourself fortunate, at least in the eyes of Zillow—the Seattle-based company has determined that employees for these influential Silicon Valley tech giants live in pricier homes than other Bay Area workers and have faster home value growth than other workers.

The Zillow analysis stands in stark contrast to data released last week by the California Association of Realtors (CAR), which found Silicon Valley’s housing affordability level at a “critical” reading. In Santa Clara County, only 19 percent of households could afford to purchase a $980,000 median-priced home in the second quarter, down from 22 percent in the previous; homebuyers needed a minimum qualifying annual income of $193,890 to make monthly payments of $4,850. In San Mateo County, the housing affordability level dropped to 13 percent in the second quarter; a minimum annual income of $257,210 was needed to make monthly payments of $6,430 on a $1,300,000 median-priced home.

“The housing affordability problem is of serious concern in our region,” said Chris Isaacson, president of the Silicon Valley Association of Realtors. “Not only are homes beyond the reach of the average home buyer, but rents have also skyrocketed to unaffordable levels, as well.”