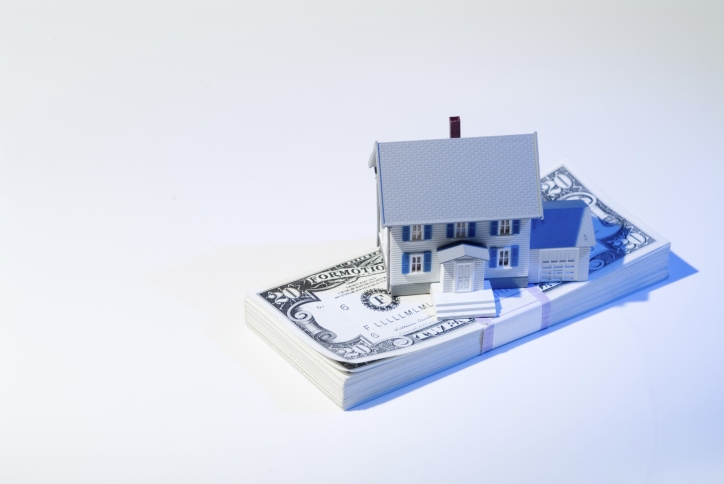 Home prices increased by 6.4 percent in September on a year-over-year basis and increased 0.6 percent month-over-month, according to the latest CoreLogic Home Price Index. These figures include the sales of distressed properties.

At the current rate of activity, CoreLogic forecasts home prices to rise an additional 4.7 percent by September 2016, but the company warns there could be a slight drop when the October 2015 data is announced.

"After nearly 10 years of very high home price volatility, home price increases have been remarkably stable for the last 15 months, ranging between a 4.8 percent and 6.5 percent year-over-year increase," said Sam Khater, deputy chief economist for CoreLogic. "Home price volatility is now back to the long-term trend prior to the boom and bust which is a good barometer of the market's stability and health." 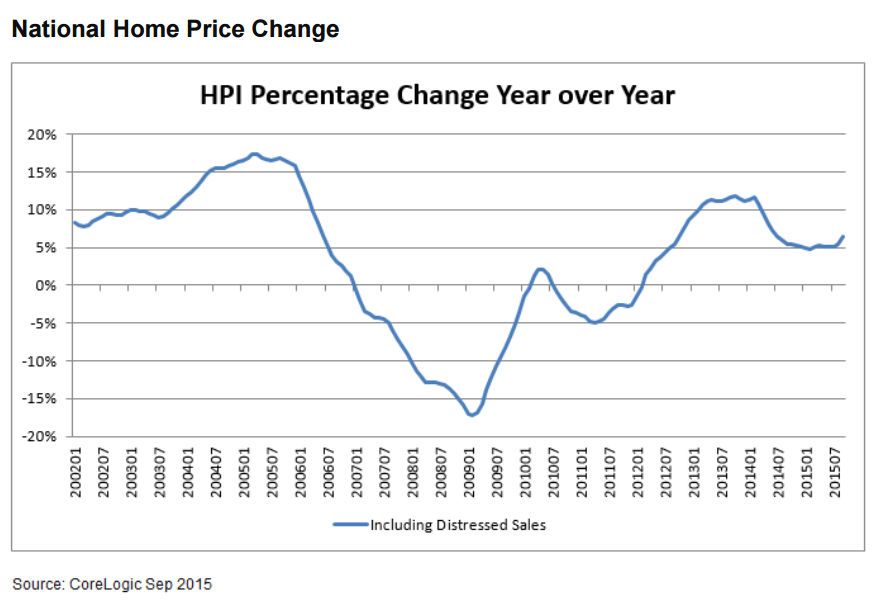 While most major markets are experiencing home price increases, many Americans are looking to smaller cities for more affordable homeownership options. A new analysis by WalletHub compared 1,268 U.S. cities with a population between 25,000 and 100,000 with a 22-part measurement metric that involved housing costs, school-system quality and even the number of restaurants per capita.

But there was no geographical diversity among WalletHub’s 10 Worst Small Cities in America – all of these markets were based in California, with the city of Bell coming in dead last. But California did have one small city that could claim some degree of achievement: The number of coffee shops per 100,000 residents in Santa Monica, Calif., is 118 times higher than in Pharr, Texas.