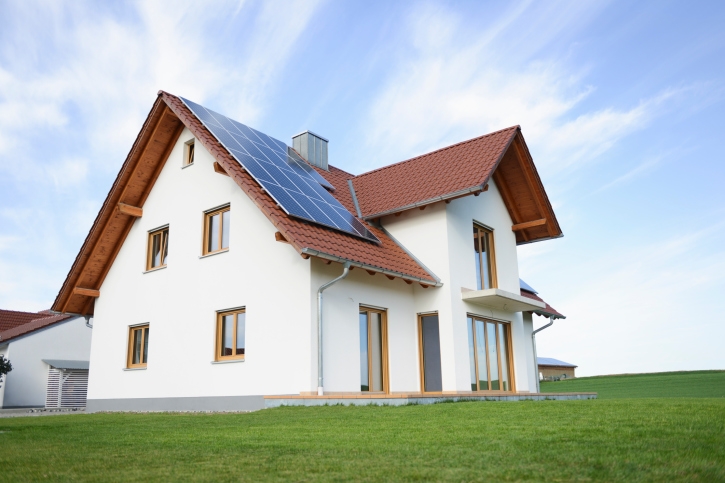 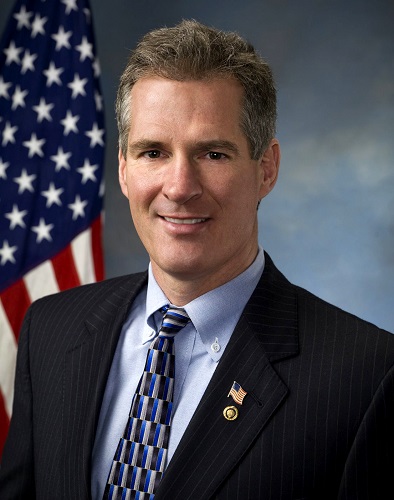 Former Sen. Scott Brown (R-MA) is challenging the organizers of the debates for the presidential candidates to focus on a subject that has been mostly ignored in the campaign: Housing issues.

“Nearly 40 million U.S. households spend more than 30 percent of their incomes just on housing costs, the federal threshold beyond which housing is no longer considered affordable,” wrote Brown in an op-ed published by FoxNews.com. “For renters the situation is particularly dire: A record number, nearly 21 million, devote in excess 30 percent of their income on housing while more than 11 million spend in excess of 50 percent. Rising rents are making it even more difficult to save for a mortgage down payment. This factor, combined with tougher underwriting standards and years of stagnating wages, have resulted in a steep drop in the national homeownership rate. For many young Americans burdened with student loan debt, the idea of purchasing their own home is a pipe dream.”

Brown, who was elected in 2010 to fill the Senate vacancy left by the Ted Kennedy’s death and who was defeated for re-election by Elizabeth Warren two years later, criticized the moderators of the last Republican debate on CNBC for addressing non-important issues including the regulation of fantasy football. He warned that the lack of affordable housing was a major threat to the wider economy.

“The broad demographic trends now unfolding in America—new household formation by young Millennials, the increasing diversity of the population, and the aging of the Baby Boomers—will likely exacerbate the problems of housing affordability and diminished access to homeownership,” he continued. “It’s time to put these issues on the table in the presidential campaign.”

Brown, who now serves on the executive committee of the J. Ronald Terwilliger Foundation for Housing America’s Families, also offered sample questions to ask the candidates, including queries on how they would make sustainable homeownership accessible to more Americans and how they would conclude the federal conservatorship of Fannie Mae and Freddie Mac.

“With the CNBC debacle behind us, let’s hope housing gets the attention it deserves in future presidential debates,” he added. “I am confident that any candidate who demonstrates an understanding of the depth of the problem and offers some solutions will be rewarded at the polls.”