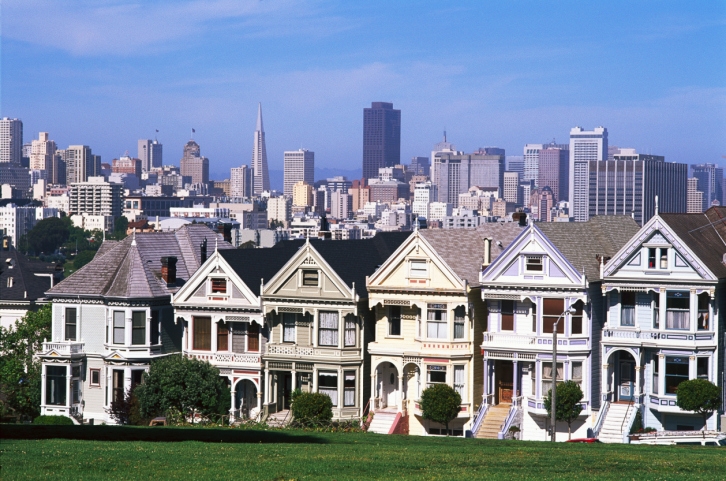 While San Francisco continues to struggle with the question of affordable homeownership opportunities, new data released by Paragon Real Estate Group has concluded the luxury housing scene is beginning to cool down.

The new data found the median sales price in October for luxury housing in San Francisco was $1,300,000; for condos, it was $1,100,000. The number of high-end house and condo listings hit all-time highs in October, but sales numbers were lower than the dizzying levels of the previous two years.

“All price segments in San Francisco have cooled off from the overheated frenzy of the spring 2015 selling season—this cooling is a common seasonal phenomenon—but while lower and mid-priced homes in the city have continued to remain solidly in “seller’s market” territory, in the luxury home segment, the dynamic between buyers and sellers has fundamentally shifted, at least for the time being,” said the new Paragon report.

And what is contributing to this cool down? The Paragon report theorizes that several factors could be at play: recent stock market volatility may cause many wealthy homebuyers to postpone purchases, too-high prices in local luxury housing may force potential buyers to look outside of the city, and the expansion of luxury condo developments gives buyers more options while diluting the urgency to purchase.

“However, the luxury home market hasn’t ‘crashed’—there are still high-end homes selling very quickly for very high prices amid competitive bidding,” the report added. “But it has markedly cooled and the number of luxury home listings in San Francisco hit a new high in October, so correct pricing has becomes increasingly vital. It remains to see if this change is just a transitory market blip—such blips are not uncommon in financial or real estate markets—or the beginning of a longer term reality.”