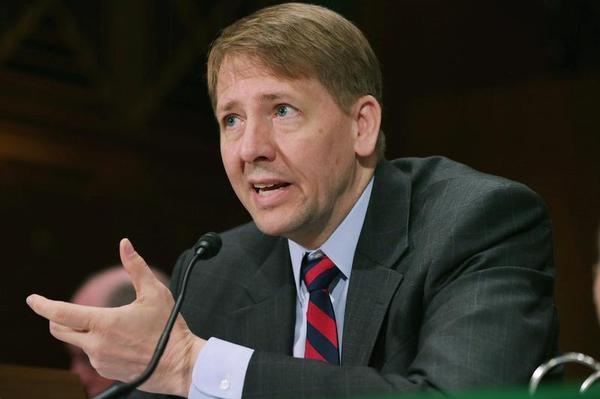 Using a “you-have-your-facts-wrong” tactic, Cordray claimed that American Banker’s coverage of the problems with the CFPB database was “disappointing” and “riddled with inaccuracies about the database and how it works.” He belittled the coverage for highlighting three “purported” errors and claimed that because the publication “refused to provide documentation or tracking numbers to the Bureau, it is unclear whether any of these were at all significant.”

Cordray admitted that the CFPB's Inspector General published a “comprehensive audit report” that only found a "relatively small" number of complaints with database inaccuracies. He then chided the publication for failing to mention this in its coverage. However, this appears to be the very first time that Cordray publicly acknowledged the Inspector General’s report, which also severely criticized his agency for multiple operational problems that raised questions on the database’s efficiency.

Since taking office in a 2012 presidential recess appointment that was later declared as unconstitutional by the U.S. Supreme Court, Cordray has either ignored or talked past complaints regarding his agency’s competence – most notably in congressional hearing in June 2014 when he tried to dodge questions on whether the CFPB misused taxpayer money to cover the significant cost overruns on his agency’s new headquarters. At the time, Cordray initially claimed that the cost overruns were being paid by “federal government money that comes from the Federal Reserve,” adding that he didn’t know if “taxpayer is the right term or not – it’s the money of Americans.”