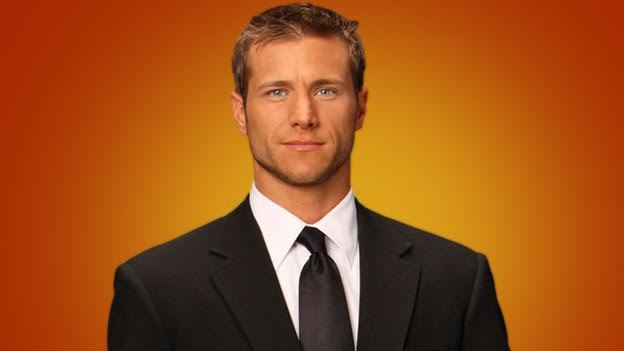 Fans of reality television have probably circled their calendars for Jan. 4, when the Season 20 premiere of The Bachelor airs on ABC. But at least one commercial real estate executive will probably not be tuned in that night, which is somewhat amusing considering that he is not a stranger to the show.

“I typically don’t have time to watch,” explained Jake Pavelka, vice president of retail development and investment sales at Dallas-based E Smith Realty Partners and the star of Season 14 of The Bachelor. “It’s like Breaking Bad–once you’re into it, you’re in it. It’s a great story line, but I don’t follow it too closely.”

Pavelka, who first gained national attention in 2009 as one of the contestants in Season 5 of The Bachelorette and followed up his experience on The Bachelor with appearances on popular television shows including Dancing With the Stars and The Bold and the Beautiful, pointed out that he was a real estate professional before he entered the world of reality television.

“I’ve been doing real estate development for 12 years,” he continued, noting that his television celebrity rarely permeates into his commercial real estate work. “It comes up occasionally–if a client says, ‘My gosh, was that a fun show!’ But my partnership with ABC does not sway them one way or the other.”

Pavelka initially focused his commercial real estate work in the multifamily sector, acquiring and repositioning properties during down cycles in the market. Today, his focus is on the retail sector, which he describes as being “on fire” nationally and being more than vibrant in his Dallas-Fort Worth market.

“This market is incredibly busy,” Pavelka continued. “There are a lot of retailers expanding and opening new locations.”

Pavelka acknowledged the holiday season has brought the annual debate of online retailing versus the brick-and-mortar retailing, but he believed that the latter is nowhere near disappearing.

“Yes, part of the shopping experience, especially around the holidays, is the convenience of going online,” Pavelka said. “But a lot of people like to share the experience of going into the mall to touch and put on clothing. You can’t try things on at Amazon—at least not yet.”

He added that retailers have also become increasingly savvy in how they use their square footage. “They are more efficient with space planning and how they show their products,” he stated.

Although he is not involved in residential real estate, Pavelka observed that the Dallas-Fort Worth market is responding to the success of the state and local economies. “I am not going to buy a house right now because everything is so expensive in Dallas,” he said, with a laugh.

But an interesting problem might emerge in 2016, he added, as major companies expand their presence in the market—an influx of new people to the area facing a tight housing inventory could easily create a situation where demand far outpaces supply. Pavelka also pointed out a housing challenge posed by the Millennials in his area, who prefer living in high-rise developments, but rarely stay for extended periods in their units.

As for the coming year, Pavelka mentioned that he was working on a potential television project, but he was clear that he had no plans to permanent settle in show business.

“Television is not where I’m focusing my time,” he said. “It is in commercial real estate.”