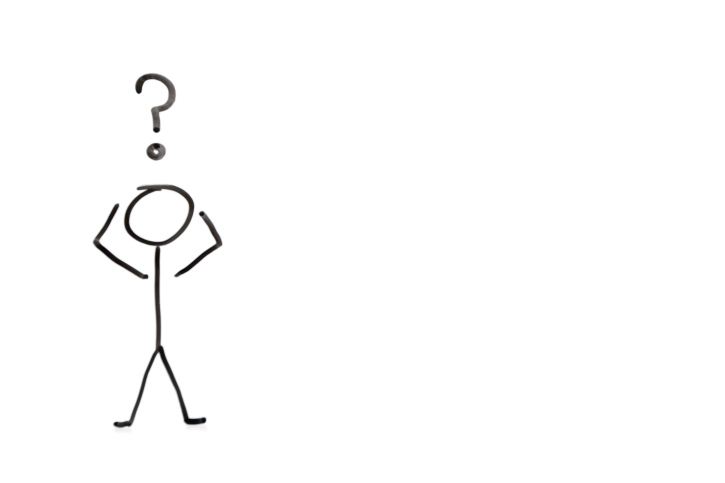 Ryan Donovan, chief advocacy officer for the Credit Union National Association (CUNA), faulted a speech delivered by Cordray yesterday before the Consumer Federation of America by stating credit union members were not enjoying benefits that Cordray claimed to have created with his agency’s regulatory controls.

Donovan added that the CFPB does not seem interested in making life easier for credit unions.

“There is no doubt it is well within their authority to exempt not-for-profit, member-owned credit unions from their regulations,” he continued. “But, the director and his staff have been very reluctant to use this authority, and their reluctance is costing consumers fuller access to safe and affordable financial services provided by financial institutions they own.”