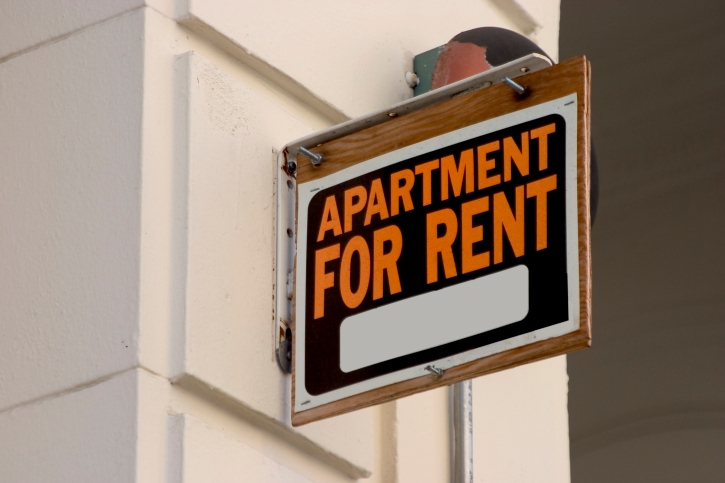 According to a New York Daily News report, a bill introduced in the New York legislature would prevent apartment owners or residents in the state from advertising their units for rentals lasting less than 30 days. The bill would consider such rentals to run afoul of a 2010 state hotel law, and violators would face fines of up to $7,500 per infraction.

Many critics of Airbnb claim that the company is disrupting housing markets by taking residential units off the purchase and rental markets and using them as highly profitable hospitality revenue sources. Assemblywoman Linda Rosenthal, a Manhattan-based Democrat, did not specifically cite Airbnb by name in her bill, although the company is widely considered to be the leader among online listings sites for short-term residential rentals. Rosenthal also insisted that her bill is not aimed at individuals trying to make a few dollars via short-term rental operations.

"What this bill is targeting is people or companies with multiple listings," Rosenthal said. "There are so many units held by commercial operators, not individual tenants. They are bad actors who horde multiple units, driving up the cost of housing around them and across the city."

"We should be working on some common-sense changes that help middle-class families who share the home in which they live and depend on Airbnb to pay the bills," said an Airbnb spokesperson in a statement.