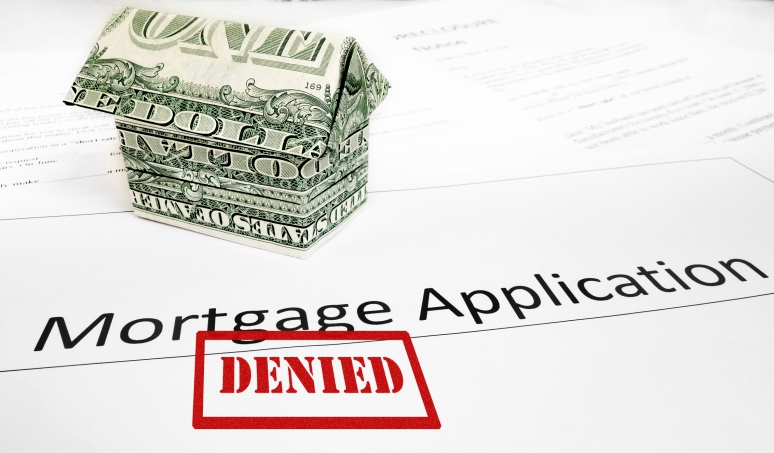 African-Americans and Hispanics are rejected at significantly higher rates for home loans than white mortgage applicants, according to a new study from Jim Campen, economics professor emeritus at the University of Massachusetts Boston.

“It’s a combination of a lot of things,” Campen said, citing causes that included disparities in employment and incomes, tougher lender standards and the tinge of racism–the latter affirmed by the high rejection rates involving upper income African-Americans and Hispanics. “It’s very discouraging. It’s all about the long legacy of historical discrimination.”

Darnell L. Williams, chief executive of the Urban League of Eastern Massachusetts, received the study by stating he was “sadly not surprised” at its findings. “It’s just dismal,” Williams said. “Even when they have the same education and salaries, [minorities] are still getting rejected or slapped with higher fees.”