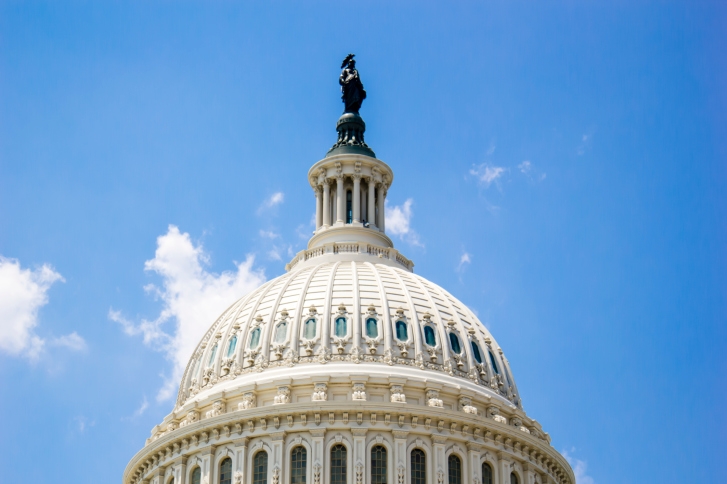 After months of an unblinking refusal to create a period of good faith over the mortgage industry’s implementation of the new TRID rule, Richard Cordray has finally blinked and admitted that a good faith period will be observed.

In a letter to David Stevens, president and CEO of the Mortgage Bankers Association (MBA), the Director of the Consumer Financial Protection Bureau (CFPB) appeared to finally acknowledge the concerns raised by industry professionals and legislators on Capitol Hill over his repeated refusal to allow a good faith period following the October implementation of the TRID changes.

“We recognize that the mortgage industry needed to make significant systems and operational changes to adjust to the new requirements and that implementation requires extensive coordination with third parties,” Cordray wrote. “We appreciate that the mortgage industry has dedicated substantial resources to understand the rules, adapt systems, and train personnel in a serious effort to get it right. As with any change of this scale, despite the best of efforts, there inevitably will be inadvertent errors in the early days. That is why the Bureau and the other regulators have made clear that our initial examinations for compliance with the rule will be sensitive to the progress industry has made. In particular, our examiners will be squarely focused on whether companies have made good faith efforts to come into compliance with the rule.”

Cordray, whose letter came in response to a letter from Stevens seeking clarifications in TRID compliance enforcement, also offered a very rare defense of the mortgage industry by stating that any secondary market rejection of loans based on honest mistakes in TRID compliance was unfair.

“The Bureau believes that if investors were to reject loans on the basis of formatting and other minor errors … they would be rejecting loans for reasons unrelated to potential liability with the Know Before You Owe mortgage disclosures,” he continued. “Such decisions may be an overreaction to the initial implementation of the new rule, and our assessment is that these concerns will dissipate as the industry gains experience with closings, loan purchases, and examinations.”

Cordray, however, did not offer a specific time frame on how long this good faith period would last. Nonetheless, his letter signaled an abrupt policy shift to a contentious problem. The CFPB’s initial refusal to grant a good faith period created public expressions of concern from industry leaders and proposed congressional legislation mandating a specific good faith time frame—the White House came out against the proposed legislation, which made no progress in Congress.

For his part, MBA’s Stevens was satisfied with Cordray’s consideration of the industry’s needs.

“We are extremely gratified that the CFPB has taken our concerns seriously and has issued this additional guidance,” Stevens said. “We believe it will lead to smoother transactions, both for consumers and for lenders looking to sell their loans into the secondary market.”