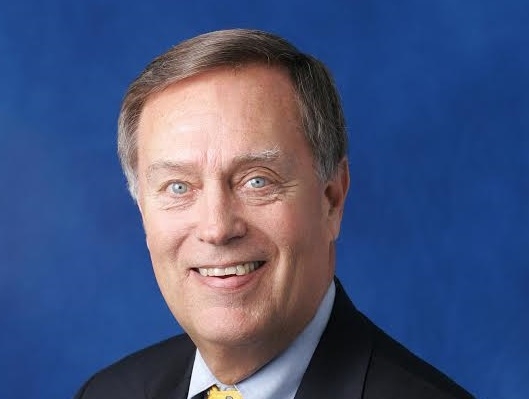 Mike Oxley, an Ohio Republican who chaired the House Financial Services Committee (HFSC) for six years and co-authored the landmark Sarbanes-Oxley Act of 2002, died on New Year’s Day at his home in McLean, Va., from lung cancer at the age of 71.

A former FBI agent and member of the Ohio legislature, Oxley came to Congress in 1981 via a special election following the death of Rep. Tennyson Guyer. He was named chairman of the Financial Services Committee in 2001 and served in that role until he left Congress in 2007.

In 2002, Oxley joined Paul S. Sarbanes, a Democratic senator from Maryland, in responding to a number of high profile corporate scandals by creating the Sarbanes-Oxley Act, which created a new federal regimen for corporate accounting requirements. Although passed by a majority-Republican Congress and signed into law by President George W. Bush, the Sarbanes-Oxley Act was criticized by many business leaders and conservatives as an example of federal regulatory overreach. However, the law survived a 2010 challenge before the U.S. Supreme Court.

After leaving Congress, Oxley worked in the financial services industry as a non-executive vice chairman for NASDAQ and a lobbyist for the Financial Industry Regulatory Authority.