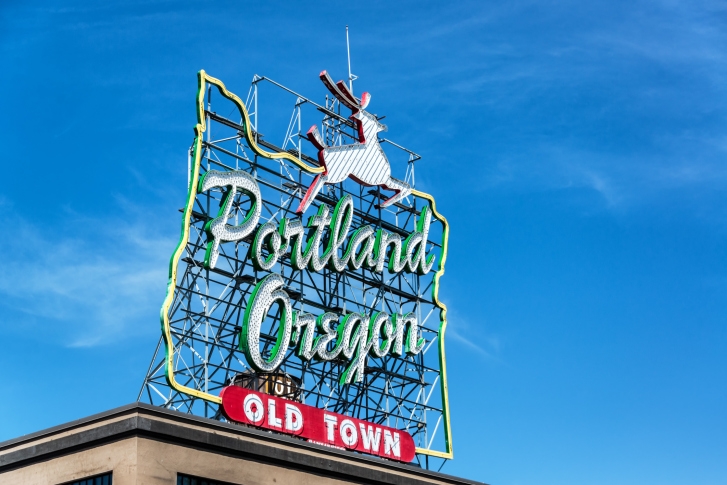 In a new Portland Tribune report, Regional Multiple Service Listing data puts December’s home sales at their strongest levels since 1992, despite having the lowest inventory since 1999 with only 1.2 months’ worth of properties available. Portland’s median sale price last month was $308,000, an 8.1 percent year-over-year hike from $285,500 in December 2014.

“Appreciation and inventory continues to dwindle during the holiday season,” said Michelle Maida, managing broker of John L. Scott Real Estate’s Woodstock Portland Office. “The appreciation is hovering at about 7.5 percent for all close-in Portland except North Portland, which continues in double digits. “There is a little more on the market that is still in the affordable range of $300,000 to $450,000.”

Complicating matters is the shortage of affordable housing options in the Portland market. Several Portland-area lawmakers are backing bills in the state legislature that would require the inclusion of some affordable units in new housing projects, though it is not clear if these bills will gain traction when the legislature returns to session in February. Last month, David Schor, an assistant Oregon attorney general and candidate for mayor in Portland, made headlines when proposed a ballot initiative that would place an eight percent tax on Portland millionaires as a means of raising $200 million per year for affordable housing development.

“Right now, the city is adding a small number of affordable units each year,” Schor said. “It’s probably going to max out at around 600 units a year, and that’s not enough to keep up with demand.”