Fed Abstains From Another Rate Hike 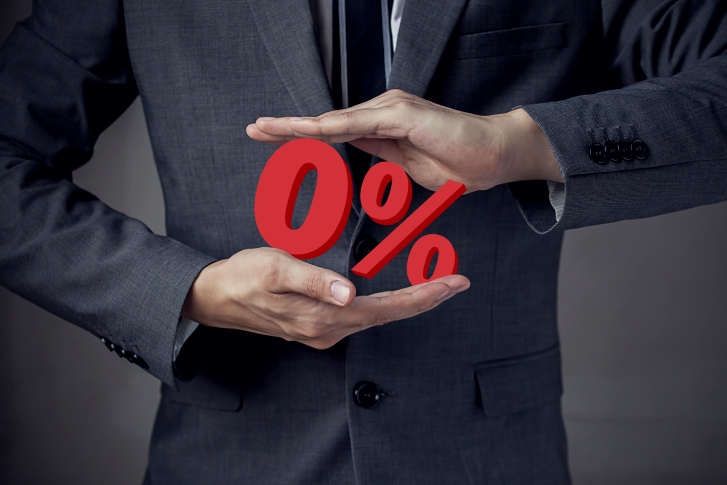 One month after its historic rate hike, the Federal Reserve has resumed its policy of leaving things alone.

The central bank’s Federal Open Market Committee (FOMC), following a unanimous vote, issued a statement that mostly praised the U.S. economy, including a comment that the “housing sector has improved further.” But the Fed also noticed several hiccups in the economic environment, most notably in a softening of net exports and a slowdown in inventory investment, as well as the continuation of an inflation rate running below two percent. Global economic uncertainly was also cited as a reason for caution.

“Given the economic outlook, the Committee decided to maintain the target range for the federal funds rate at one-quarter to one-half percent,” the FOMC said in its statement. “The stance of monetary policy remains accommodative, thereby supporting further improvement in labor market conditions and a return to two percent inflation.”

However, the Fed insisted that more rate hikes were coming–just not with any great speed.