Is TRID Really Helping the Consumer? 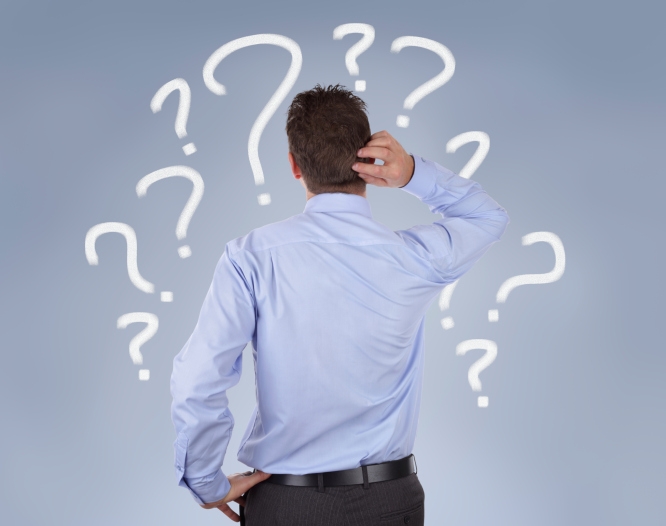 We are now into the early days of the long anticipated TILA-RESPA Integrated Disclosure (TRID) era. Like any new regulation, TRID would likely have had an impact on the mortgage industry no matter what its scope. But this one is different. TRID represents perhaps the largest change to affect our industry in decades. It’s about much more than when the forms are due or which numbers go on what line. It’s about changing the way that lenders, settlement agents, brokers and even real estate agents interact and collaborate to push a sales agreement through to loan closing. It’s a process change … and a sweeping change at that.

We know that the Consumer Financial Protection Bureau (CFPB) enacted this rule to simplify and clarify the ponderous and confusing settlement phase of a home sale for the consumer. Few would argue that the process, as it stood previously, was either simple or transparent. There will also likely be some positive developments as TRID takes root in the industry. Perhaps the many different firms charged with servicing a mortgage transaction will be forced to learn better and more effective ways to communicate and work together.

There are also several potential outcomes created by TRID that could have a very negative impact on the people it is designed to protect. To its credit, the CFPB reviewed thousands of comments as it considered the final rule. It solicited mortgage and real estate industry input. It even postponed the original Aug. 3 implementation deadline when it became apparent that far too many in the industry were not yet ready (even if that wasn’t the official explanation given).

At the heart of my concern, however, is the reaction to TRID. How will those businesses being more tightly regulated seek to mitigate their own risks and costs? And what really does the consumer want from the real estate transaction? Is the settlement documentation a primary concern to the typical buyer or seller? If anything, I fear TRID is a solution addressed to a threat that doesn’t exist at the level the CFPB believes.

One of my first concerns with TRID has been debated thoroughly in the months running up to the deadline. By now, we know that TRID mandates that the loan estimate (once the Good Faith Estimate) be delivered or placed in the mail no later than the third business day after receiving the consumer’s application. TRID now also requires that a closing disclosure (once a big part of the HUD-1) must be provided to the consumer at least three business days prior to consummation of the transaction. The intent of this provision is certainly clear. Consumers have frequently been surprised by HUD-1s delivered the day of the transaction bearing figures very different than those they had seen on the GFE. This is a legitimate concern, and the rules under RESPA were long flaunted when it came to ambushing a consumer at the closing table.

Consider, however, the likely consequences as the three-day rule goes into effect. Scheduling the closing, already a delicate ballet of coordination and adjustment in many places, will be much more difficult. Worse still, many closings will have to be postponed as a matter of law where a title company or loan officer makes a mistake or fails to deliver one of the TRID forms in a timely fashion. What does this mean for the harried home buyer or home seller who is depending on the date of the closing because of a contingency with his or her existing home? Will we see families sleeping on moving trucks because they are temporarily homeless for three days? Probably not. But we will see a lot of frustrated consumers, real estate agents and lenders.

It’s certain that the requirements of TRID will result in more collaboration between lenders and settlement services firms, as well as real estate agents and brokers. It’s also very likely that the period between sales agreement and closing will be extended. There will be more to do, more communication required and more opportunities for an error to occur in the back-and-forth between service providers. As a result, longer closing times will be built into the process to accommodate the extended process.

My biggest concern with TRID, however, is the increased amount of expenses put upon the lender and the service provider. New technology; training; increased staff; possibly even more time on the phone (depending on how a lender communicates with its service providers) and, of course, increased resources put toward compliance all add up to higher costs throughout the industry. At what point will lenders decide it’s becoming too expensive to originate a mortgage? Will they build these costs into the mortgage where allowable by law? Absolutely. The same holds true with settlement service provides. No longer will they be able to absorb higher operating costs for the sake of being competitive but will need to face the reality of charging a fair cost for services rendered. Although I don’t foresee a mass exodus of mortgage lenders and service providers, I do envision the potential for the consumers to experience a significant cost to the mortgage process. I can also easily imagine lenders taking even fewer risks as to the markets they will serve or the credit they will extend, all to accommodate deteriorating margins.

My question, therefore, is this: Which elements of the transaction do the majority of consumers who participate in the homebuying or home selling process value most? Is it a larger selection of available mortgage products from more lenders, or not having 72 hours to review their settlement services fees? Would they accept a bit more documentation if it meant shaving days or even weeks of delay between the time of the sales agreement and the closing? I’m not remotely suggesting that this is an either-or proposition. Transparency and clarity do not necessarily have to be mutually exclusive with speed, convenience and price. But I fear that TRID has made that a possibility.

Only time will tell if my concerns are founded. TRID is here to stay—at least for the foreseeable future. I have no doubt we will adapt and improve our processes to accommodate it. But it will be interesting to see the balance between how much it helps the consumer … and how much it harms him or her. 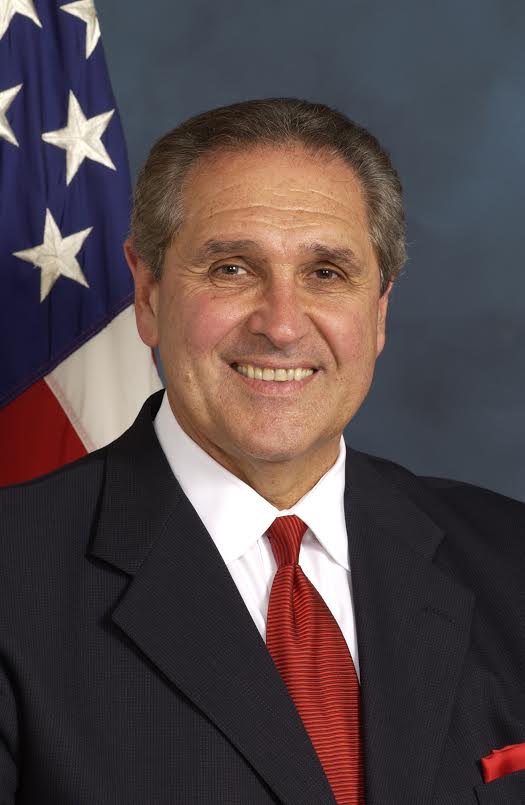 Joseph J. Murin is chairman of JJAM Financial Services and vice chairman of Chrysalis Holding LLC. He is the former chairman of The Collingwood Group LLC, and served as president of Ginnie Mae in 2007-2008. Murin was previously with the U.S. Department of Housing & Urban Development (HUD), to which he brought more than 40 years of diverse experience in the financial services, mortgage and banking industries, including roles as the CEO of a number of financial organizations such as Century Mortgage, Basis 100, Lender’s Service Inc., and MSNi LLC.