The Delicate Balance of the Mortgage Industry 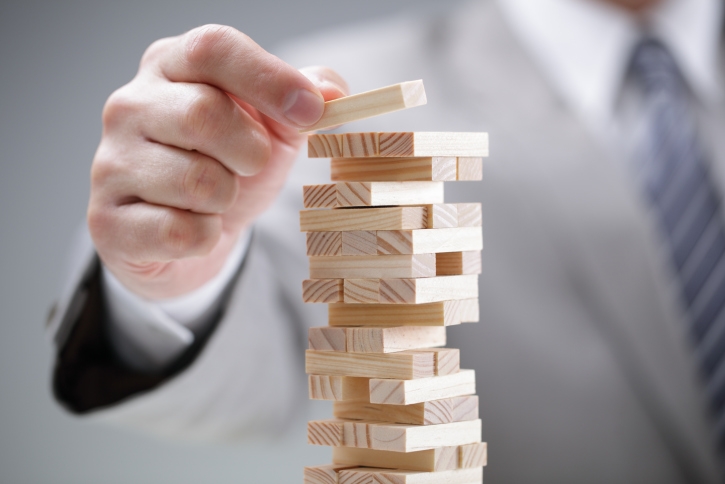 As we look ahead to 2016, the focus on the mortgage industry’s recovery will endure. In discussing areas of growth, it is only appropriate to also discuss the areas of continued struggle. We have made positive strides, but the industry certainly has a long way to go. Right now, the housing market is extremely fragile. To overcome the current volatility, experience a true recovery and make homeownership viable for more consumers, we must pay close attention to the factors that will impact the market this year and beyond. While it is never possible to know with certainty what lies ahead, by understanding the lingering issues at hand and preparing for forthcoming ebbs and flows, we can act accordingly to benefit our industry and the consumers we serve.

Moving forward
To assess where we must go from here, it is important to look back several years. The government’s decision to lower interest rates to soften the housing crisis resulted in consumers having easy access to capital. The industry largely agrees upon the fact that the access was in fact, too easy. Countless efforts have been made to now soften the impact of the crisis and to limit foreclosures—mostly by imposing regulatory change. While modified guidance has been important to transforming and repairing the industry, without managing the fundamental challenges, we’ll only continue to hinder the economy from growth.

The Fed’s decision in September to leave interest rates unchanged will also influence the market in the coming year. In a Mortgage Bankers Association (MBA) survey indicating results from the week before the Fed’s announcement, the Refinance Index had increased by 18 percent from the previous week, bringing the refinance share of mortgage activity to 58.4 percent. In the same week, the unadjusted Purchase Index increased by 20 percent from one week earlier, 27 percent higher than the same week one year ago. With rates remaining low, we can expect this uptick in both mortgage applications and refinance activity to persevere—which begs a few questions: Are we giving ourselves a false sense of security with low rates? When rates do rise, will we be at risk of a collapse? For those refinancing, is a default just around the corner?

A forecast for growth in both volume and price remains contingent on several elements beyond interest rates. It is important for us to explore additional factors in order to best move forward:

►The global economy: Two years ago, the head of the nation’s largest hedge fund nearly predicted the fallout with the notion that the U.S. economy becomes “not creditworthy.” Today, we are in the midst of the redistribution of wealth and deleveraging. It is not just our own economy that the mortgage industry should be watching closely; it is important to pay attention to international activities as well. For example, continued fallout from China’s currency devaluation and subsequent massive selloff could have a potential negative impact on our market.

►Rental rates: Rental rates continue to skyrocket, which, in addition to low interest rates, is driving housing. For many consumers, it now makes more financial sense to purchase a home instead of continuing to rent at exponentially growing prices. Yet, this notion is complicated by the struggle many face—high rental rates and debt pose a barrier to meeting the qualified minimum downpayment.

►Job growth and consumer debt: Elements such as job growth not only impact housing, but indicate the health of the economy as a whole. Beyond housing market numbers, when evaluating the industry’s well-being, we must pay attention to consumer debt, which is at an all-time high. Many consumers are in the midst of the short-term debt cycle. Inclined to live off of money they do not have by increased debt, but more importantly by those who cannot pay their obligations; and others continue to be burdened by previous defaults.

Whether it’s a Millennial buried in student loans, or a family working to improve its financial situation following a foreclosure, obstructing the pursuit of homeownership is this combination of damaged credit history, debt issues and inability to save money due to high rental rates. As a result, more lenders are considering and offering sub-prime loans; Equifax’s National Consumer Credit Trends Report found that in the first five months of 2015, the volume of first mortgage originations to borrowers with subprime credit scores increased 30.5 percent.

“It appears that American lenders still believe in second chances, and without sub-prime loans, there would be no second changes in the housing market,” said Amy Crew Cutts, Equifax’s chief economist. “The underwriting on mortgages today is tough on everyone, and we believe that the sub-prime lending that is happening is being underwritten even more carefully.”

The mortgage industry is clearly experiencing and working through a very delicate balance. We must continue to find the best ways to provide these second chances and open the door to homeownership, while still limiting risk and evading  a potential subsequent downturn.

►Defaults and shadow inventory: The industry’s focus has turned away from talking about homeowners in danger of default. However, there should be an emphasis on those at risk of default again as well as the persisting shadow inventory. HOPE NOW reported approximately 122,000 non-foreclosure situations and 29,000 completed foreclosures in July 2015. While both numbers are down from this time period last year, they depict the continuing struggle of American homeowners. The data also emphasizes the ongoing reliance on both formal and non-formal forbearance options and other workout plans, such as deed-in-lieu programs. When we take a closer look at the number of Americans who remain in these difficult financial situations we can easily realize, the downturn is not over as many perceive it to be.

Of course, we could talk about heighted regulation for days. For the past few years, compliance has been the primary area of interest. However, in 2016, regulatory oversight will intrigue the industry less. For the most part, mortgage companies have grown more accustomed to the guidelines and to making necessary adjustments. Instead, the conversation will most likely be around potentially loosening lending and other possible solutions to improve the viability of homeownership. Right now, many Americans simply cannot afford to buy homes. Will that be the new reality, or will credit requirements loosen and we return to low downpayments and interest rates? In the meantime, banks should be assessing their loan programs and developing new ones. It is critical that, looking ahead into 2016, banks and the industry as a whole work toward reducing debt without igniting deflation and discord. There are numerous considerations that must be accounted for as we explore the future of lending, and at the same time, so much relying on it. Only when we have a clear, holistic understanding of the foundational issues that created the downturn and caused these lasting market challenges can we truly rise above and beyond it. 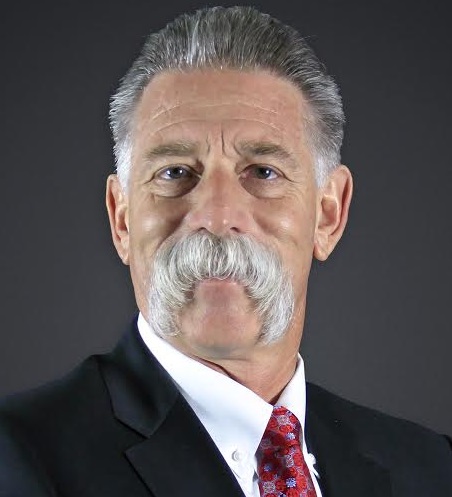 Keith Guenther is CEO of Lake Forest, Calif.-based USRES Inc. and its wholly-owned subsidiary, RES.NET Inc. Guenther oversees all day-to-day activities and drives the strategic and technological initiatives for the companies.