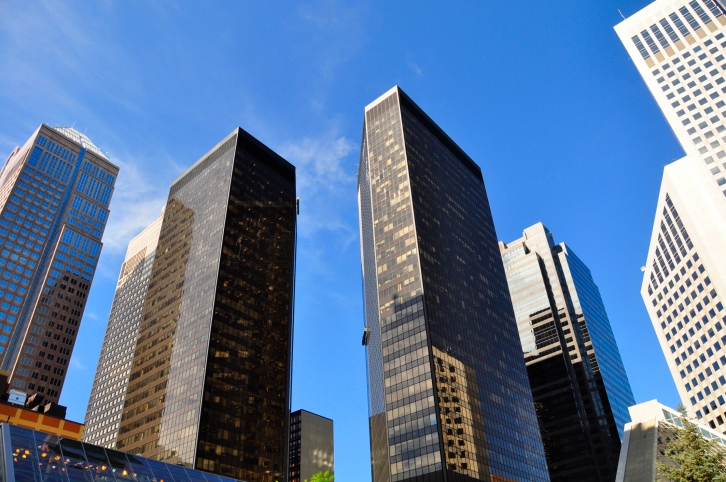 Last year ended with a bang for the commercial mortgage segment, according to new data released by the Mortgage Bankers Association (MBA).

Although the trade group will not be releasing its Annual Origination Summation report for 2015 until next month, its preliminary estimate points to a 24 percent year-over-year increase. Broken down by sectors, this includes a 128 percent increase in the dollar volume of loans for industrial properties, a 60 percent spike for hotel properties, a 15 percent rise for both office properties and multifamily properties, respectively and a 13 percent increase in retail property loans. The only sector that showed negative movement was health care property loans, with a 57 percent decrease.

The MBA also released its 2015 Commercial Real Estate/Multifamily Survey of Loan Maturity Volumes, which determined that 11 percent of outstanding commercial and multifamily mortgages held by non-bank lenders and investors—or, or $183.3 billion of $1.7 trillion—will mature this year, a 51 percent increase from the $121 billion that matured last year. The MBA also forecasted that maturities will grow to $208 billion in 2017.

“Last year’s survey tracked $225 billion of commercial and multifamily mortgages that were set to mature in 2016,” said Woodwell. “This year’s survey found that 2016 maturities had dropped by 18 percent, to $183 billion as loans prepaid and paid-down. That’s roughly the same amount that matured in the year 2010.”