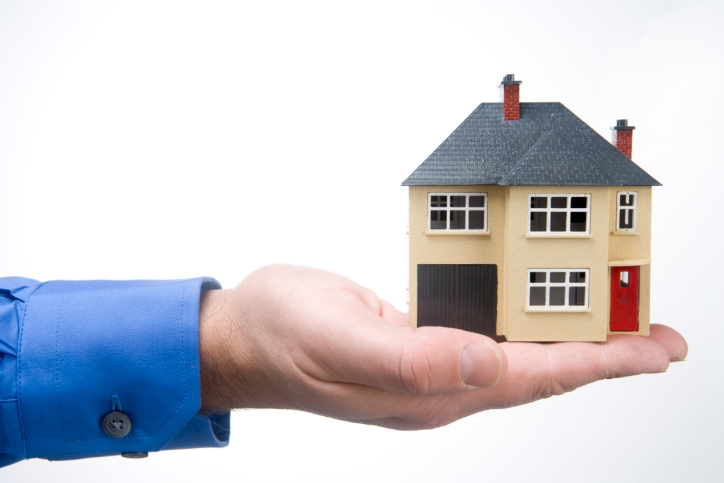 The U.S. Department of Housing & Urban Development (HUD) is disbursing more than $660 million to 587 Native American tribes in 35 states as part of the annual Indian Housing Block Grant (IHBG) allocations. The amount of each grant is based on a formula that considers local needs and housing units under management by the tribal authority or a designated entity.

“The Indian Housing Block Grant program is the single, largest source of affordable housing assistance in Native American communities,” said HUD Principal Deputy Assistant Secretary Lourdes Castro Ramírez, in a statement announcing the allocations. “Over the life of the program, recipients have been able to build or acquire almost 37,000 affordable homes and have rehabilitated more than 77,000 housing units.”

Last week, the Obama Administration announced it was seeking $700 million for Native American Housing Block Grants plus an additional $25 million to improve the socioeconomic status of Native American youth and address unemployment on tribal lands as part of the HUD 2017 fiscal year budget.