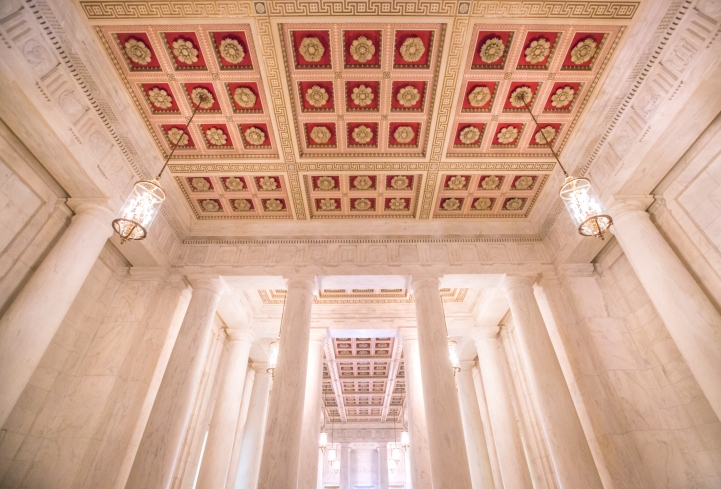 The U.S. Supreme Court declined to hear a legal challenge brought by the California Building Industry Association and the California Association of Realtors that challenged a San Jose affordable housing law that mandated developers set aside 15 percent of below-market rate units in new projects of 20 or more units or pay a fine to the city.

According to a San Jose Mercury News report, Justice Clarence Thomas acknowledged that the issue remains "unsettled" and requires a Supreme Court ruling, but noted the current case had underlying technical legal problems that prevented it from receiving the court’s attention.

By declining to hear the case, the Supreme Court let stand a 2015 ruling by the California Supreme Court. In that case, Chief Justice Tani Cantil-Sakauye stated in that San Jose's affordable housing program was necessary because the lack of affordability options “have become more and more severe and have reached what may be described as epic proportions in many of the state's localities.”

The Pacific Legal Foundation, which represented the trade groups before the high court, expressed disappointment with the decision.

"The rights of all property owners were dealt a blow today, as San Jose's punitive treatment of homebuilders was allowed to stand," said foundation attorney Brian Hodges. "It is disappointing that the U.S. Supreme Court has chosen not to review the California Supreme Court's decision to uphold San Jose's inclusionary building mandates."

But San Jose Mayor Sam Liccardo expressed relief. "The Supreme Court ruling could not have come any sooner for the thousands of families in our community who are struggling to keep up with skyrocketing rents, and we look forward to implementing this policy as quickly as possible," he said.