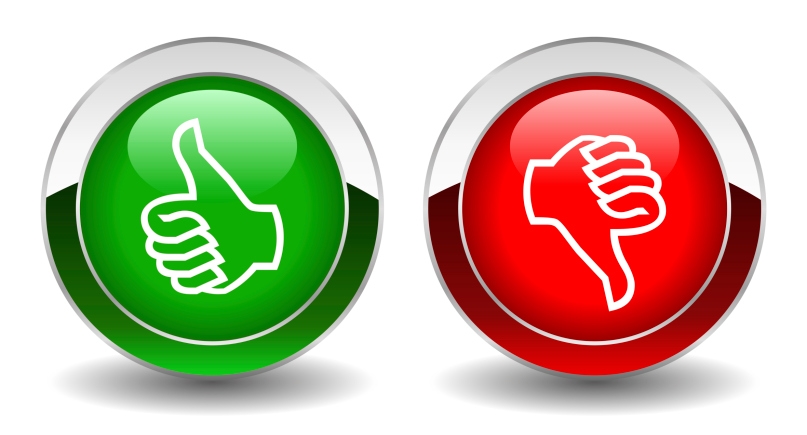 The new TILA-RESPA Integrated Disclosure (TRID) rule has been in effect for five months, and consumers feel the operational changes brought by this new rule have solved some problems while creating new ones.

According to a survey of 1,000 repeat homeowners by ClosingCorp, a San Diego-based provider of residential real estate closing cost data, 64 percent of respondents said it was easier getting a mortgage prior to the implementation of TRID, while 57 percent said it took more time under TRID than it did previously.

Furthermore, 51 percent of respondents complained about an increase in “unexpected costs, fees and surprises” in their most recent experience under TRID, although 68 percent said the new forms did a better job preparing them for the closing costs and 65 percent of the respondents admitted that the costs and fees were “explained better” in their most recent homebuying experience. And 63 percent claimed that new “Know Before You Owe” forms for loan estimates and closing disclosures were easier to understand than the pre-TRID paperwork.

“There’s been a lot of speculation about TRID’s impact and its value to consumers,” said Brian Benson, CEO of ClosingCorp. “Our new study of consumers who have bought homes and gotten mortgages both the new and the old way suggests that TRID is making it easier for consumers to understand the costs and fees that they’ll face at closing. But at the same time, the new rules are adding time and anxiety to the closing process and more than half of the respondents still said they encountered ‘unexpected costs, fees and surprises’. The findings suggest that our industry has more work to do to get comfortable with the TRID forms and processes, and to educate consumers and their advisors.”