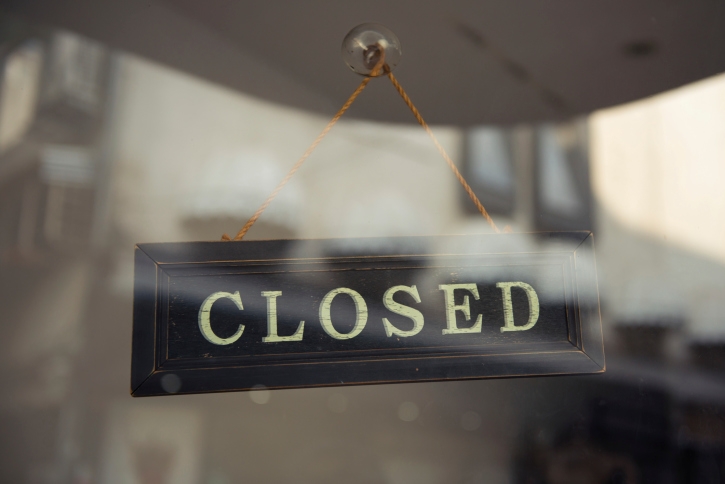 W.J. Bradley Mortgage Capital, a Centennial, Colo.-based lender, has posted a message on its Web site announcing that the company is closing.

“After consulting with its advisors, the company determined that an orderly wind-down is in the best interest of the company, its creditors and other stakeholders,” the message stated. “The company ceased operations and stopped funding new loans on March 13, 2016. It is hoped that undertaking the wind-down through this orderly process will reduce costs, avoid additional liabilities, minimize the impact on existing customers and maximize the value of the Company’s assets.”

The company was founded in 2002 and was licensed in 48 states. As of last summer, it operated approximately 80 branch locations and employed more than 1,000 people. W.J. Bradley was named to Inc. Magazine's 500|5000 list of the fastest-growing private companies in 2013, placing at number 972 among the top 5,000 companies and at number 62 among the Top 100 Financial Services Companies. The company originated $43.3 billion in residential mortgages during 2014, and last year it announced that had “allocated significant capital to growth through acquisition in 2015 and is regularly seeking quality origination outfits in exchange for premium valuation opportunity.”