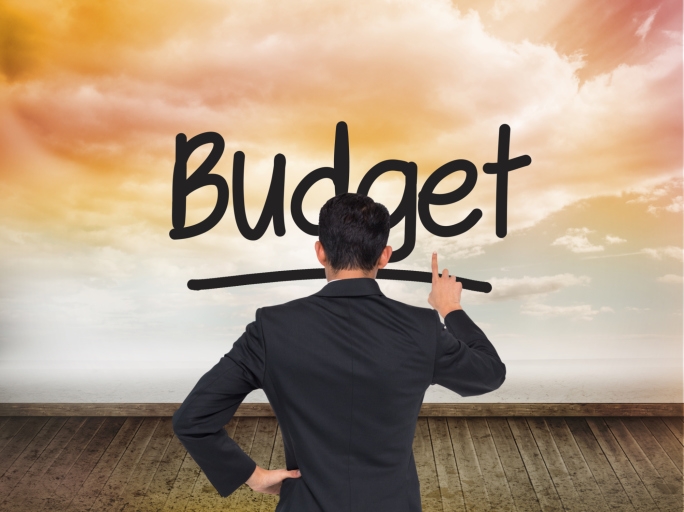 The House Financial Services Committee has approved a bill that would greater budgetary accountability from the Consumer Financial Protection Bureau (CFPB).

In a 33-20 vote, the committee approved the Taking Account of Bureaucrats’ Spending Act sponsored by Rep. Andy Barr (R-KY) that would bring the CFPB’s budget under congressional oversight. Under the Dodd-Frank Act, the CFPB’s funding comes from the Federal Reserve, and the agency does not have to answer to either Congress or the Executive Branch on how it allocates its finances. The bill also authorizes $485.1 million for the CFPB, the same amount that CFPB Director Richard Cordray determined was necessary to fund the bureau during the most recent fiscal year.

“Every government agency should be accountable to the elected representatives of ‘We the People’ and the CFPB should not be an exception to that rule,” said Rep. Jeb Hensarling (R-TX), the committee’s chairman. “We have the Pentagon which is on budget. We have the Justice Department which is on budget. There is certainly no greater duty we have than to provide for the common defense, and we do not let the Pentagon write its own budget. We should not let the CFPB write its own budget. It is a base matter of congressional oversight and of Article I authority.”

The committee also voted 34-22 to approve a bill that would terminate the “Orderly Liquidation Authority” section of the Dodd-Frank Act, which Hensarling defined as a bailout fund for large financial institutions.

“When it comes to the resolution of these large, complex financial institutions, should we have bailouts or should we have bankruptcy?” Hensarling asked. “I think most people, particularly on the Republican side of the aisle, believe there should be bankruptcy.  No sweetheart deals, no more AIG deals where foreign creditors get 100 cents on the dollar; the bankruptcy process is far superior.  There is no one financial institution that should be deemed ‘too big to fail’ and others ‘too small to matter.’”